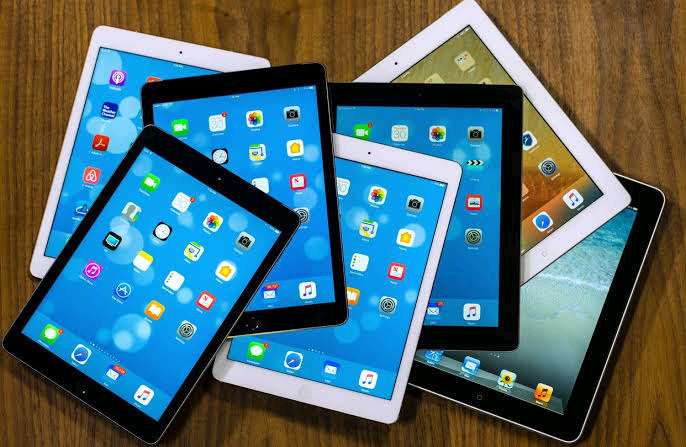 Members of Parliament said they need to be assisted on how to use the Samsung tablets that they were given for official use recently, saying they are familiar with iPhones.

I would also like to say these tablets that we got – I think we need to have a 30-minute lesson for all of us because some of us are used to the I-phone and not Samsung.

So anybody who needs further education on it can then see the ICT specialists. I think an understanding is needed.

Legislators were given tablets as part of a long list of luxury demands that they have been making to Treasury in the past years.

Meanwhile, most of the legislators are thought to be technophobia or ICT illiterate as indicated by their absence on social media and other platforms that are internet-based.