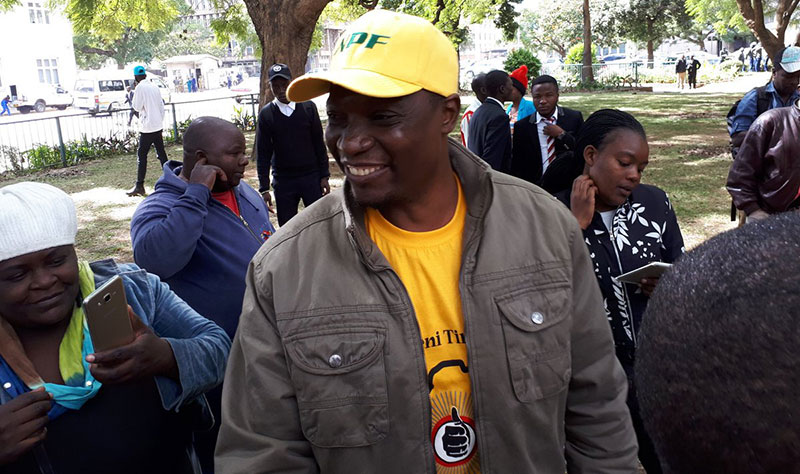 National Patriotic Front (NPF) spokesperson Jealousy Mawarire believes President Emmerson Mnangagwa’s fear that his deputy, Vice President Constantino is angling for his job has pushed him to have the ‘Running Mate’ clause scrapped from the Constitution.

Mawarire made the comments during a Thursday public discussion on Constitutional Amendment Number 2 Bill. He said:

We don’t want a situation where if someone is afraid of Chiwenga, says ‘no, I don’t want the running mate clause, because Chiwenga will kill me and take over after me.

So, ‘in order for me to circumvent that, let me change the constitution so that I will appoint a subservient deputy’.

No. That’s not a principle that I think we should entertain as citizens of Zimbabwe.

The Running Mate clause compels future presidential candidates to appoint running mates ahead of elections who will take over the presidency if the incumbent fails to finish his or her term.

The clause was inserted in the 2013 Constitution which ushered in the Second Republic but was never made operational.