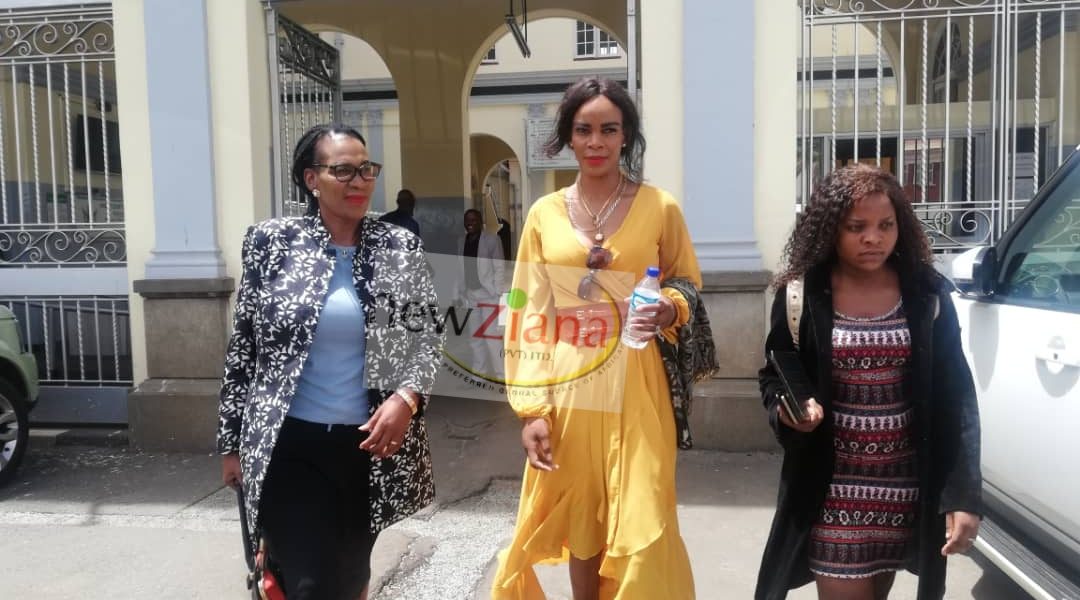 The development was confirmed to the Daily News on Friday by Chiwenga’s lawyer Wilson Manase. He said:

First of all, a crime was committed in South Africa and the South African police got an interest in the docket.

They then pursued those allegations and are in the process of investigating the case. The South African police will call for witnesses to give statements.

Our legal colleagues in South Africa have told us that he reported the case last Saturday. Other than that I have no further information pertaining to the said report.

Marry is already on bail over the same attempted murder allegation here in Zimbabwe. The State contends that she attempted to murder her husband in South Africa after he was airlifted to that country for medical attention on June 22 last year.

Marry is also alleged to have forced Chiwenga to stay at the Sheraton Hotel in Pretoria for 24 hours — thus denying him access to needed medical treatment.