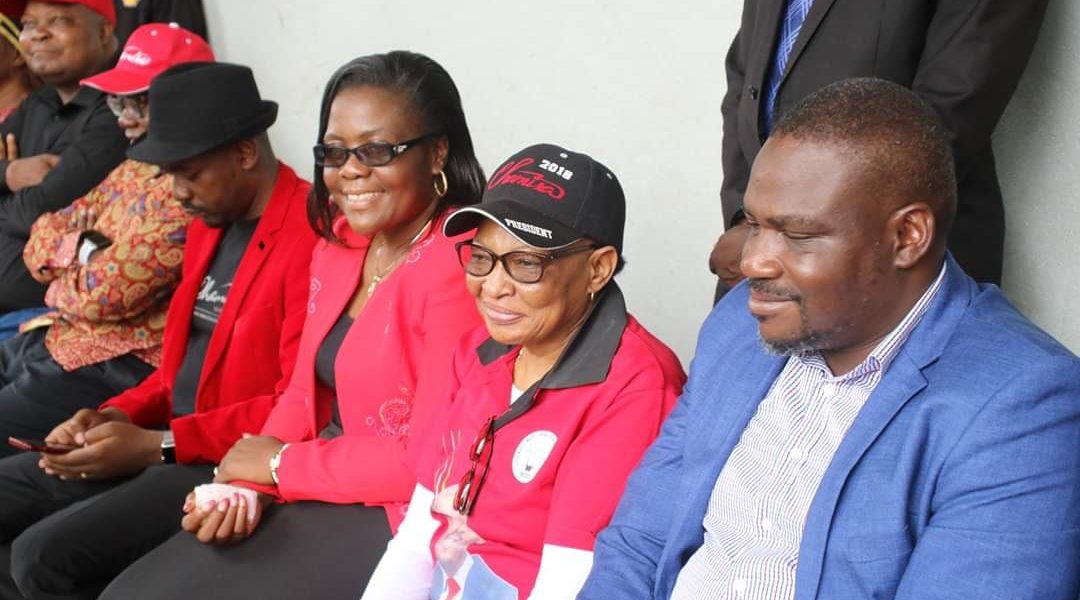 MDC Youth Assembly spokesperson Stephen Chuma has refuted claims that there are divisions within the party over the best approach to confront the ruling ZANU PF party.

Chuma told Zim Morning Post that contrary to those claims, party members are fully behind party president Nelson Chamisa as they believe that he is the best person to take the party forward. Said Chuma:

We are very united and fully behind our President Nelson Chamisa, there are no divisions in the party and you already know that the President finished addressing all our provinces.

The message is people are fed up with Emmerson Mnangagwa regime and they are unanimous and unambiguous that only President Chamisa is our best foot forward.

Reports from some quarters had claimed that some MDC officials, among them vice president Tendai Biti and vice-chairman Job Sikhala favour a full-blown confrontation with ZANU PF while Chamisa prefers a non-violent approach.