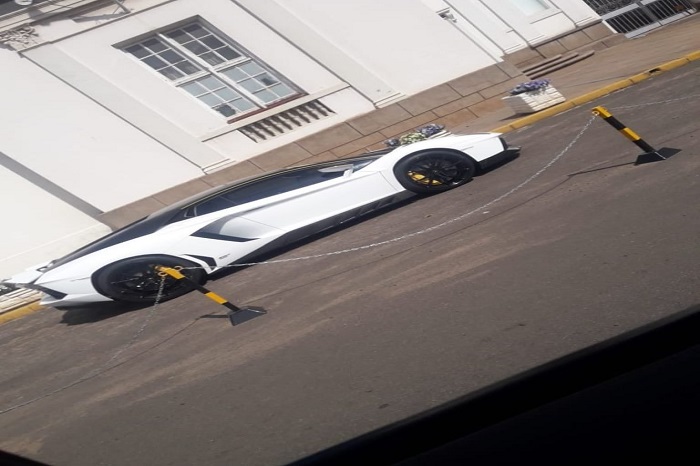 A Chitungwiza woman, Asinuta Dendere, was arrested on Wednesday after she attempted to enter Munhumutapa Building (which houses the Office of the President and Cabinet) in Central Harare, demanding to meet President Emmerson Mnangagwa.

Dendere claimed to be possessed by the spirit of Mbuya Nehanda and she said the spirit will not stop until had delivered the message to President Mnangagwa. She said:

The spirits keep tormenting me they are not happy with how the government is running the country’s affairs.

I am not a dog and the citizens of Zimbabweans are not dogs. Not body should treat us like dogs.

Dendere appeared before Harare Magistrate Rumbidzai Mugwagwa on Thursday, charged with unlawful entry and was remanded to March 4 and placed in the custody of her daughter-in-law.

Mugwagwa ordered that Dendere be examined by a psychiatrist.