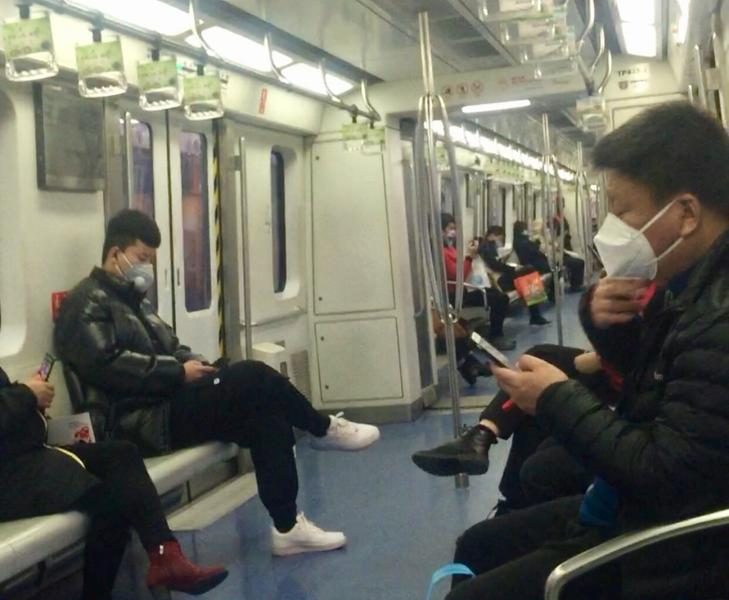 A 27-year-old woman who had been quarantined at Wilkins Hospital in Harare was expected to be discharged this Thursday.

The woman was tested for coronavirus (COVID-19) on Wednesday, with preliminary tests showing that she was negative of the virus. Harare City Health Director, Dr Prosper Chonzi had this to say:

We are going to discharge her today and strictly put her under surveillance for the next 21 days then we will discharge her completely.

The unnamed woman arrived at Robert Gabriel Mugabe International Airport from China aboard an Ethiopian Airlines flight on Tuesday.

She had been to Wuhan but when she returned to Zimbabwe she was coming from Guangzhou.