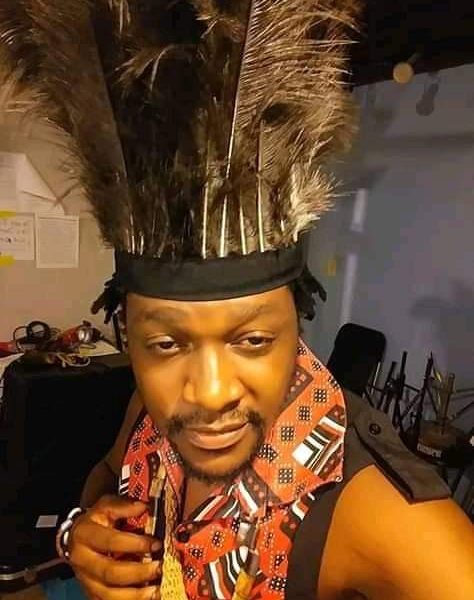 The late Afro- Jazz artist Prince Kudakwashe Musarurwa, who died over the weekend, was laid to rest on Tuesday.

Musarurwa was buried in Musarurwa Village, Zvimba, where he was confined for the greater part of his illness.

A family friend Diana “Mangwenya” Samkange, who is also a singer, eulogised Musarurwa during his burial. She said:

He was a good friend of mine and we used to hang around together as a brother and sister. We were inseparable before he relocated to Zvimba where we buried him in his village.

Everything went according to plan and we are happy with the turnout at the burial as fellow artistes and music promoters came to support him.

Musarurwa died from lung cancer at the age of 31. He became a household name following the release of his single, “Runonzi Rudo” featuring Pah Chihera.