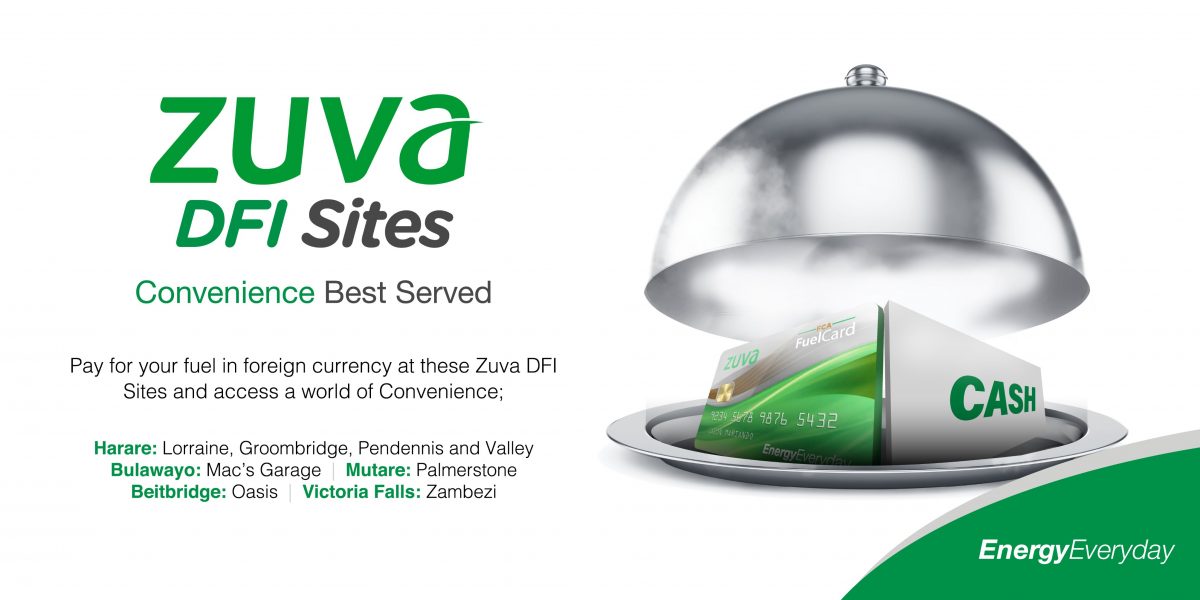 MDC leader Nelson Chamisa has said de-dollarisation is a lie and a pretence as senior government officials shun the local RTGS dollars in favour US dollars.

Chamisa made the remarks while addressing a press conference at the party’s headquarters on Wednesday morning. He said:

Government is transacting in the US dollar. Mr Mnangagwa is carrying US dollars in his pocket and so is everyone in government.

So we don’t want to live a lie. This is part of the biggest challenge our country is facing.

We seem to thrive on institutional dishonesty and taking lies to be our modus operandi. Why should we pretend that the RTGS is the currency of choice?

When in fact the currency of choice is the US dollar. Some of the distortions we are seeing are on account of denial.

While Finance and Economic Development Minister Mthuli Ncube has warned that businesses that are demanding foreign currency will be punished, Zuva Petroleum on Tuesday announced that it will be selling fuel at eight selected service stations in foreign currency.