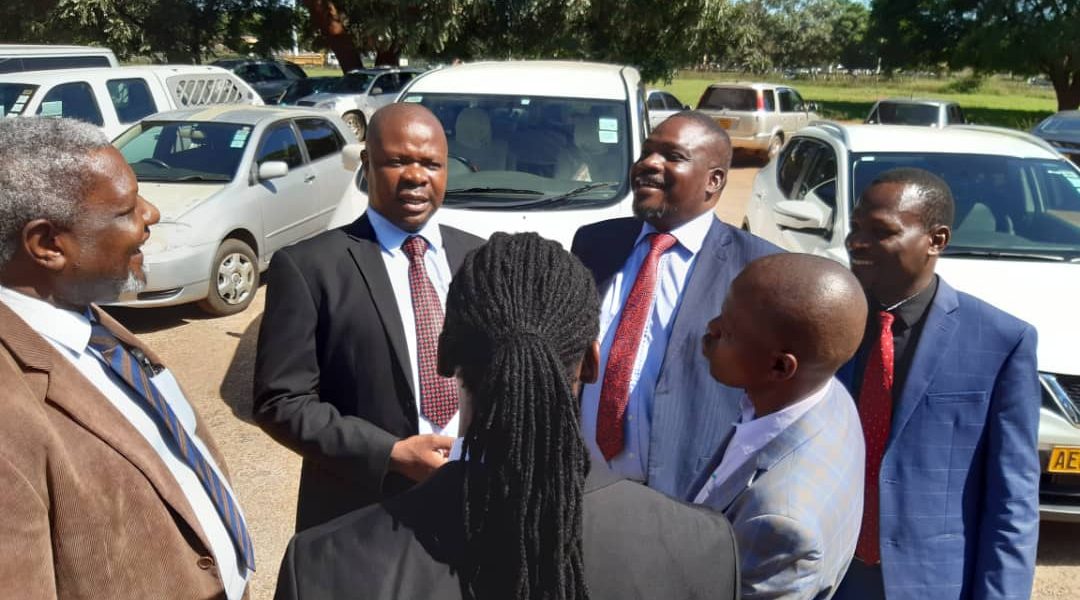 The MDC is disappointed and dismayed by the postponement today, of the handing down of the ruling on the Exception to the charge filed by the lawyers for our two national leaders Hon. Amos Chibaya (Organising Secretary) and Hon. Sibusisiwe Masara (Deputy Organising Secretary) to Tuesday the 25th February 2020.

Our two Honourable Members are being persecuted and have been wrongly charged for committing a non-existent crime. We have stated it before that The Public Order and Security Act (POSA) was a draconian piece of legislation which has no place in any civilized and democratic society.

However, it is a tragedy that its demise witnessed the enactment of an even worse piece of Legislation in the Maintenance of Peace and Order Act. (MOPA)

The illegitimate regime has perfected the art of Ruling by Law instead of upholding the Rule of Law and in the instant case charging the convenors of a public demonstration which the Police unjustly prohibited at the eleventh hour with failure to stop the Demonstration is the height of hypocrisy.

As the MDC we yearn for the day that we will have professional Law Enforcement Agencies and that will only happen when we have a People’s government led by Pastor Advocate Nelson Chamisa.

In the meantime, we hope that the learned Magistrate will have the wisdom to do the right thing and uphold the exception and acquit our innocent leaders.