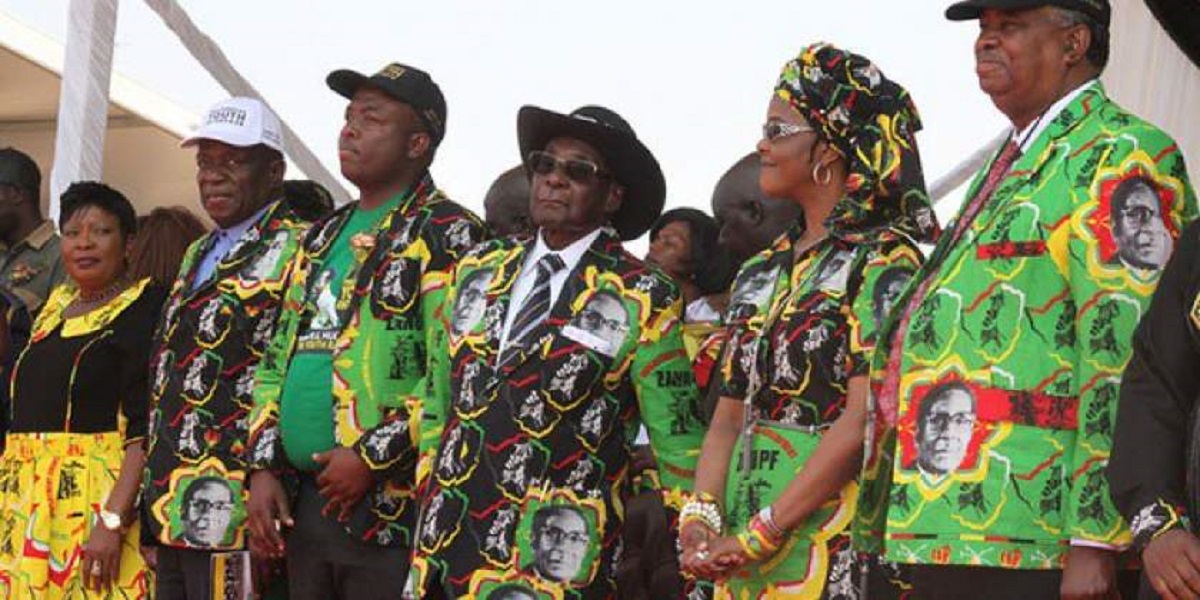 The European Union has suspended sanctions on four individuals including Grace Mugabe the widow of the former president of Zimbabwe Robert Gabriel Mugabe.

At the same time, the union has extended the sanctions on Zimbabwe Defense Industries for a further year saying that the union considered the situation in Zimbabwe, including the yet to be investigated alleged role of the armed and security forces in human rights abuses.

EU initially imposed sanctions on Zimbabwe after then-President Robert Mugabe deported its chief election observer in 2002, but has gradually peeled back its measures to leave only sanctions on the ZDI and a travel ban and asset freeze on the late Mugabe and his wife, Grace.

The development could be as a result of Zimbabwe’s re-engagement agenda which started when president Mnangagwa rose to power in 2017.

Talks between Zimbabwe and the EU, however, started in 2019.

GUIDANCE AND COUNSELLING FOR TEACHERS WORKSHOP
US $200.00 Harare
Econet data
US $7.00 Harare