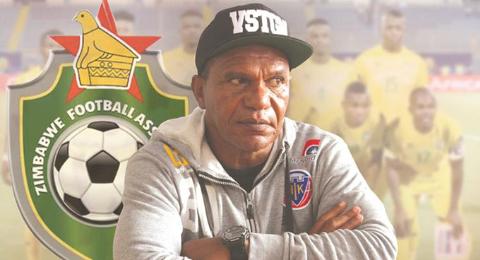 Loga told Zimbabwe Football Association (ZIFA) leadership that he was not comfortable working with the Chicken Inn coach. The Herald quotes its source as saying:

Soon after yesterday’s press conference, coach Loga told the ZIFA leadership that he is not comfortable working with Antipas.

It came as a surprise to us all, we do not know his reservations about Antipas. The president (Felton Kamambo) and the ZIFA board are yet to decide to leave Antipas from the new set-up or to force him onto the technical department.

Loga only expressed reservations with Antipas but the other members of the technical department are safe and they will be part of the new set-up.

During his tenure, Antipas led the Warriors to the group stages of the 2022 World Cup qualifying phase.