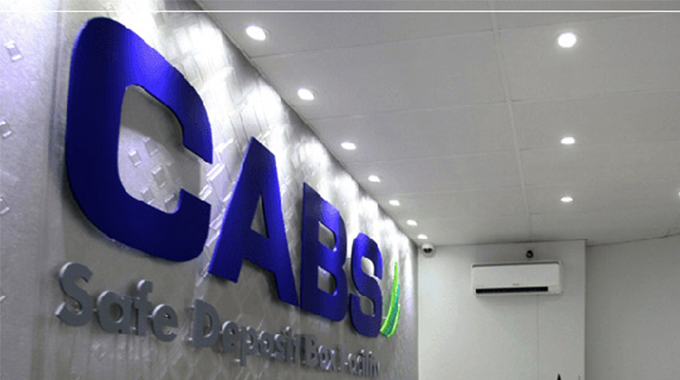 According to a Mark Oxley on Facebook, CABS has been hacked and the hacker is withdrawing money from some accounts. Oxley said he was at Borrowdale Police station to report the case but discovered that he was the 6th person to report a similar case today.

Someone has got illegal access to the CABS payment system.Funds are being withdrawn from accounts. Reports are being made at the moment to Police Stations.

I am at Borrowdale Police Station and they have just recorded their sixth report this morning.
If you have a CABS Platinum account check with CABS urgently

No comment or statement has been released by the bank as yet. We will update this article as new details emerge.