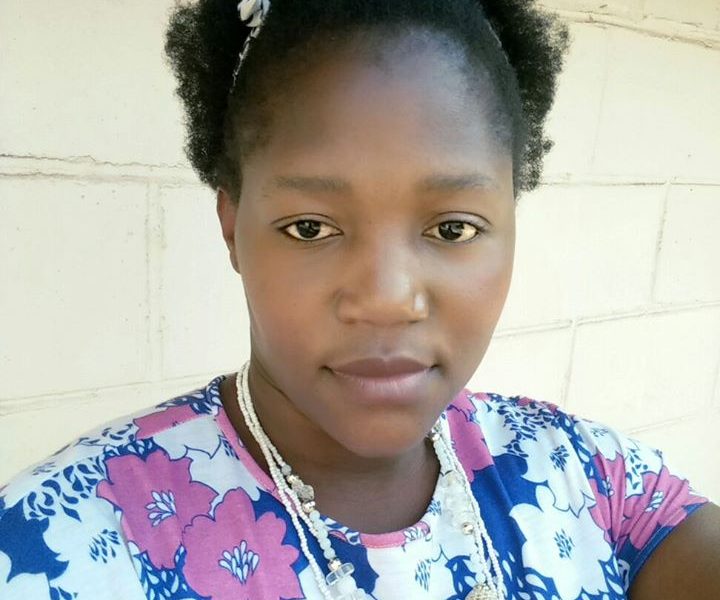 Thandiwe Chipamhadze, 32, came to her sister, Emelia’s home in Kuwadzana 3 at around 3 AM but she could not recollect what transpired during the four days she had been missing.

She [Tandiwe] was cold and crying. She spoke very little. She said all she remembered was catching a lift on Saturday, and then the people who gave her a lift refused to let her disembark after taking her phone.

The next thing she remembers was finding herself on Bulawayo road in Kuwadzana Extension. That’s when she walked to my house.

We went to the hospital and they conducted some tests. She has also been seeing a counsellor but she’s just broken. She won’t stop crying.

The married mother-of-three left her family home in Mufakose on Saturday morning on her way to Chisipiti where she works as a hairdresser.

She texted her niece to say she was having difficulties getting transport while at a bus stop in Magandanga area.

That was the last time the family heard from until her re-appearance on Wednesday.