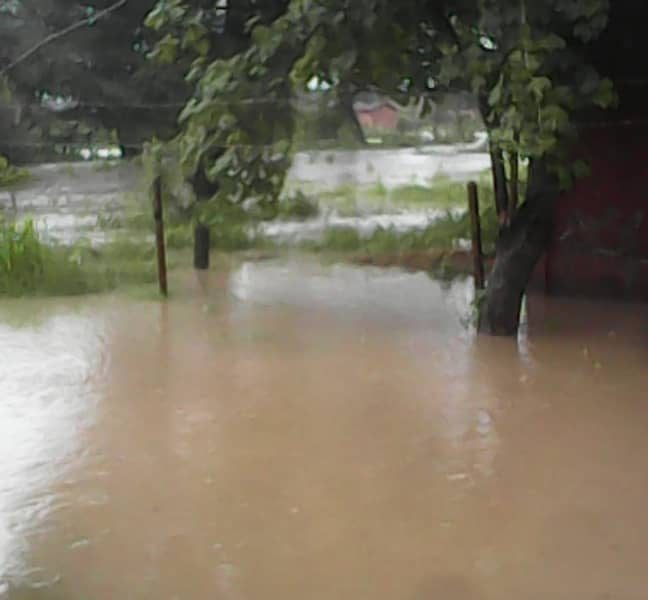 The Meteorological Services Department (MSD) has predicted heavy rainfall in all Mashonaland provinces, Harare Metropolitan and northern parts of Matabeleland North until Thursday.

Hot and humid conditions giving rise to the possibility of afternoon and evening isolated thunderstorms are expected in Masvingo, Manicaland, Midlands, Matabeleland South and Bulawayo provinces. The MSD said in a statement:

It is expected to be largely humid with thunderstorms that may extend well into the evening in most areas and torrential rains and flash flooding is expected in localised areas.

Downstream flooding is also a potential hazard and such thundery phenomenon is usually superseded by lightening, this poses a potential threat to the tallest objects such as trees, poles, isolated sheds and even people in an open field.

The MSD also revealed that the western areas of the country for the past three days received significant rainfall with a maximum of 49mm in some areas and a minimum of 25mm in other areas.