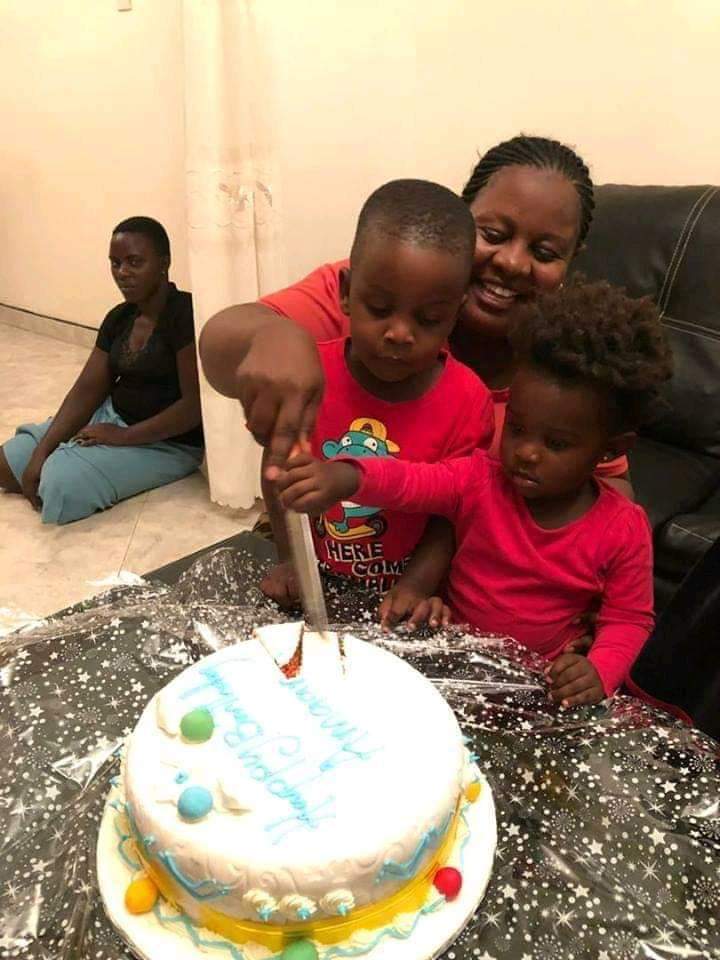 Government dupes domestic workers; gazettes a salary enough for a bundle of vegetables

The MDC notes with concern that the government has gazetted paltry wages of 160 RTGS per month for all domestic workers, contrary to representations and agreements the government had reached with the relevant sector.

Given the parlous state of the economy, that figure is not enough to buy a bundle of vegetables.

Domestic workers are the lowliest paid in Zimbabwe and the Industry is very much unregulated as they do not fall under an Employment Council.

Their wages are negotiated under a Labour Advisory Board, mostly with the Zimbabwe Domestic Allied Workers Union and with some Employers of Domestics picked by the government.

The Domestics representatives had a very plausible figure of ZWL$1200 and after negotiations, they settled for the following figures

All with an Allowance of ZWL $385.00 for transport, accommodation and other ancillaries. The figures that have been published are not the ones agreed upon between the Parties at the Advisory Board.

The MDC is disappointed that we have a government that has no empathy with the poor, they are simply not as trustworthy as they change goal posts after agreeing with workers representatives.

Figures which they had agreed with workers representatives were higher than what government eventually gazetted.

The present situation on the ground shows that rentals for a room in high-density areas costs an average of ZWL$200 while a kilogramme of economy beef is going for ZWL$120.

Only a people’s government is able to improve the dignity of the citizen and to care for their livelihoods.