Doctor Nkululeko Sibanda, the spokesperson of Nelson Chamisa the leader of the opposition MDC has revealed that Chamisa has arrived in Matebeleland South Province as he “continues his special” tour of the country.

The MDC Mat South Province @mdczimbabwe has just received President Nelson Chamisa @nelsonchamisa as he continues his special whirlwind across the country. People were shouting, The People’s President! This movement is gathering momentum. 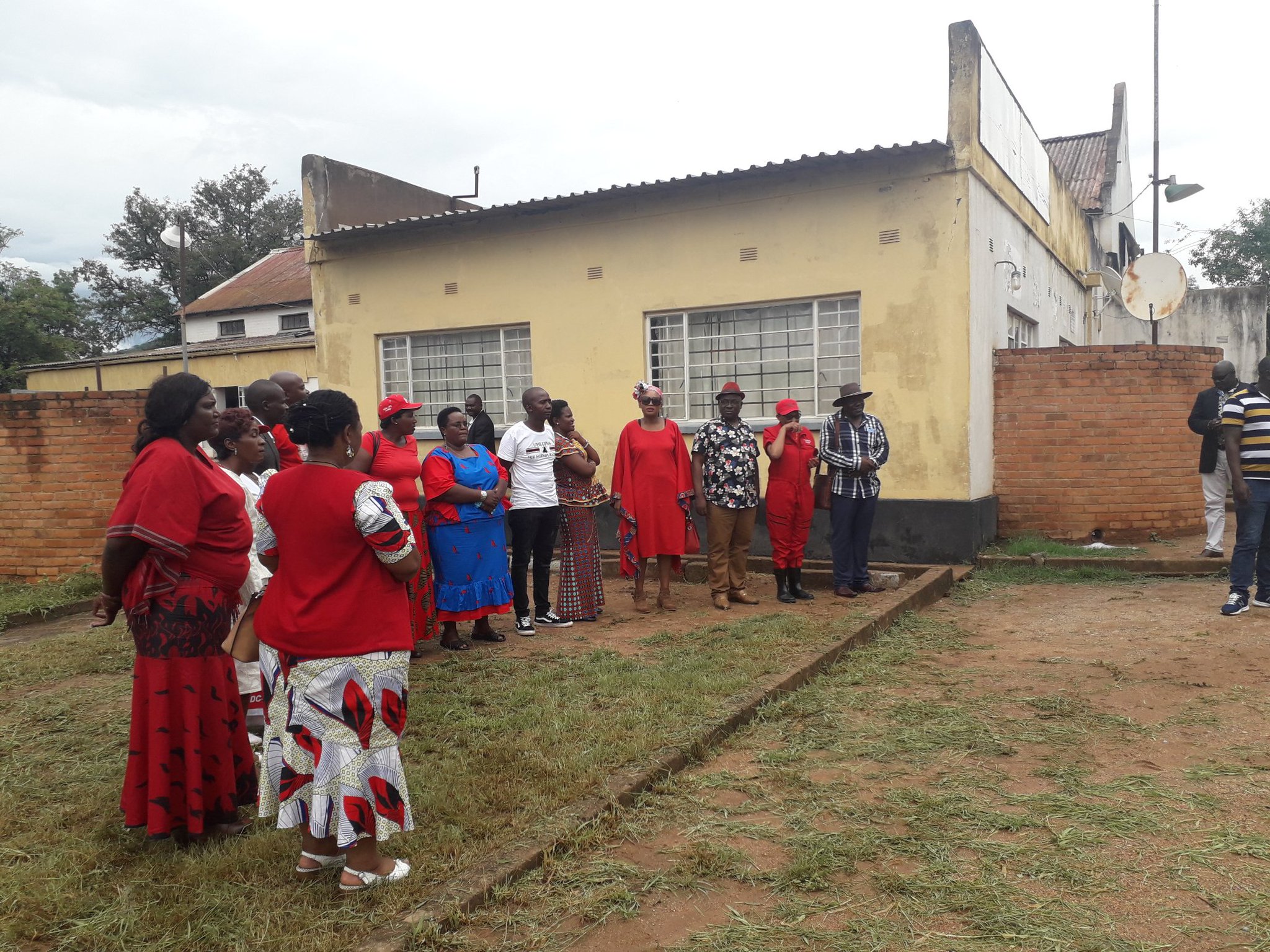 Chamisa’s national tour follows the launch of the MDC’s Agenda 2020 last month which emphasised connecting and enhancing connections with the electorate across the country and the rural areas in particular.

Analysts observed that the MDC desperately needs the rural vote for it to remove ZANU PF from power.