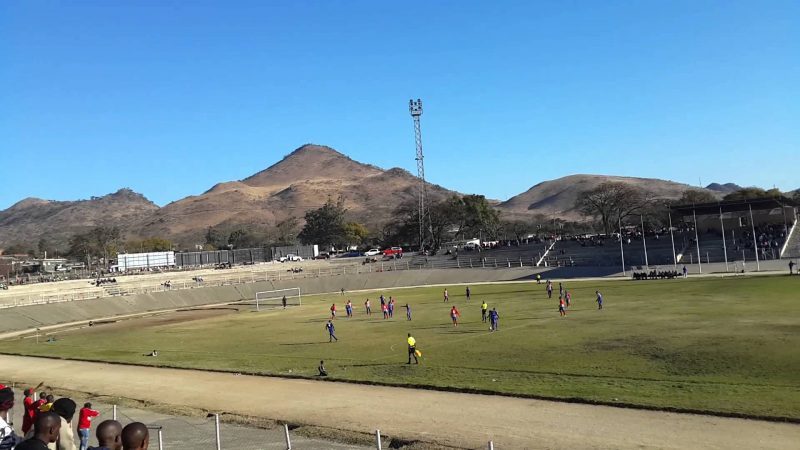 Football stakeholders in Mutare have come together to push for the completion of Sakubva Stadium in time for the start of the 2020 Castle Lager Premiership season.

Manica Diamonds FC and debutants Tenax FC, as well as Mutare residents, are working together for the stadium’s renovations.

The First Instance Body (Fib) inspected Sakubva and requested Mutare City Council to do several renovations after Manica Diamonds were forced to use, first, the National Sports Stadium in Harare and later, Vengere Stadium in Rusape as their home ground.

Mutare City Council spokesperson Spren Mutiwi is confident that the venue would be ready when Fib visits for an inspection in March. He said:

We expect the construction work to be completed before the Premier Soccer League season kicks off. The project is progressing well.

One Comment on “Mutare Unites To Renovate Sakubva Stadium”