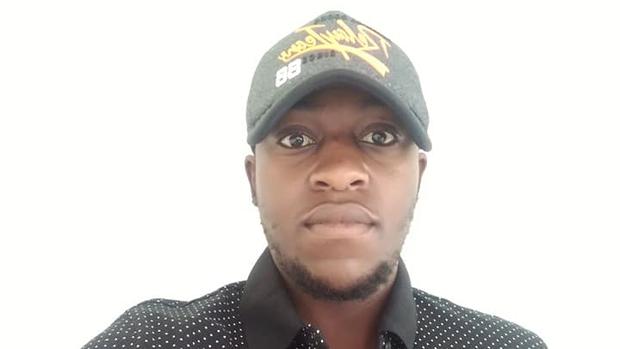 Zimbabwe Cricket and Cricket South Africa have distanced themselves from the controversial ex Zimbabwe cricketer Dumisani Mankunzini following reports of his underhanded tactics to defraud people of their hard-earned cash. Picture: Facebook

A former Zimbabwean cricketer, Dumisani Mankunzini, allegedly defrauded people of their hard-earned cash while claiming to be a revered global cricket media personality or an employee paid handsomely by the ICC.

A Johannesburg businessman claims to have lost close to R500 000 paying for Mankunzini’s accommodation, food and transport between September 2018 and February last year.

The former cricketer reportedly told his victim that the International Cricket Council (ICC) would reimburse him for taking care of their “employee”. The victim revealed:

I was so sure I’d get my money because the emails looked professional and the places I would drive and fly with him to for his cricket activities were genuine. Some were schools, and parents entrusted this man with their children.

The ICC, Zimbabwe Cricket (ZC) and Cricket South Africa (CSA) have all distanced themselves from the controversial ex-cricketer.

The ICC has revoked his accreditation to cover the just-ended Under-19 World Cup in South Africa after discovering he was not a bona fide cricket journalist.

Mankunzini has, however, dismissed the allegations, asking rhetorically: “… if I’ve conned anyone why am I still walking freely?”

2 comments on “Former Cricketer: ‘If I’ve Conned Anyone, Why Am I Still Walking Freely?’”