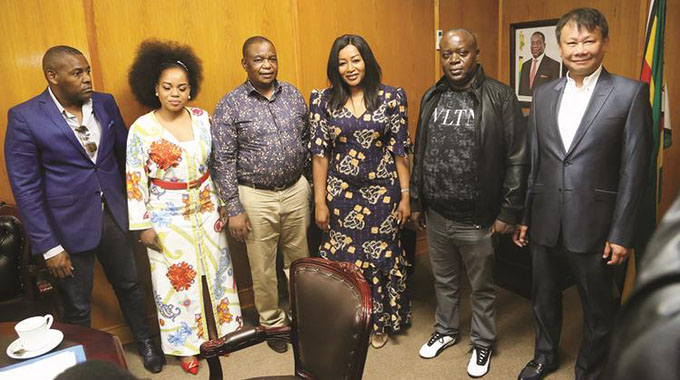 Acting President Constantino Chiwenga and several cabinet ministers met with donors on Sunday who are willing to support the development of infrastructure at satellite schools in Mashonaland Central province.

At least eight schools in the province have been identified for the pilot project. Speaking after the two-hour meeting, Primary and Secondary Education Minister Cain Mathema said:

We have many satellite schools in the country, that is why we are saying it is high time we have to go out of our way to develop the schools. It is important that the teachers, learners and communities are happy.

How do we sustain the development of the schools in partnership with donors? We are encouraging commercial activities at schools.

Most of the satellite schools are in rural and farming communities and they require infrastructure to meet national education standards.