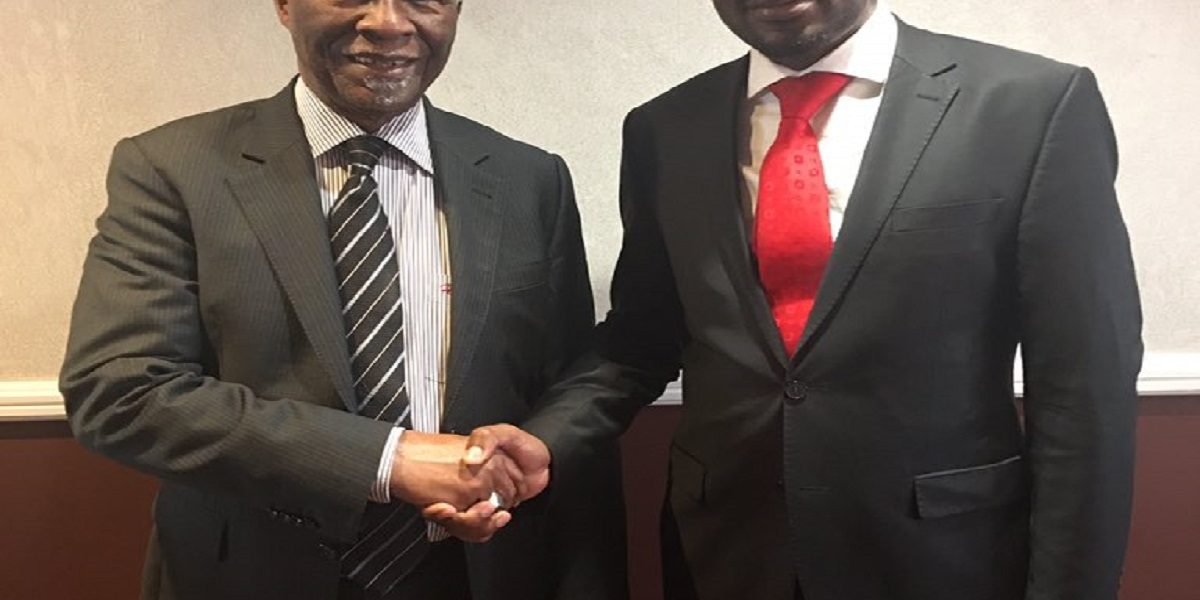 The President and MDC leader Nelson Chamisa talks have stalled because the president reportedly is not responding to Thabo Mbeki’s communication concerning the dialogue, The Standard reports.

This was revealed by the MDC leader in an interview with the publication, Chamisa said:

The president has clearly said he will not hold any talks outside the Political Actor’s Dialogue. Chamisa on another note has also made it clear that he will not join POLAD.