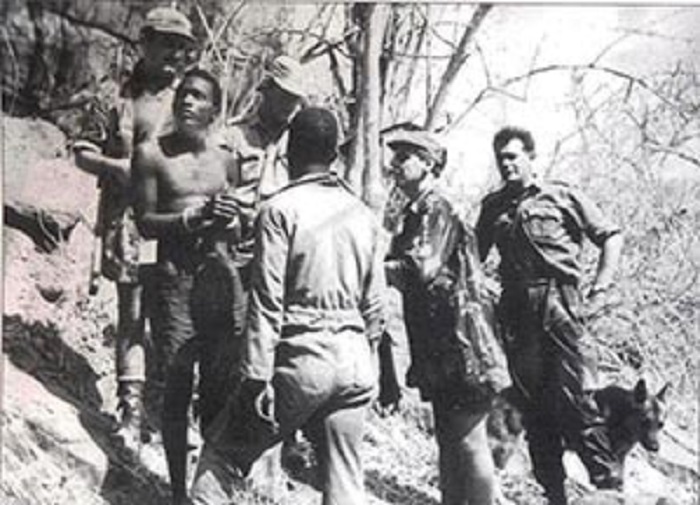 Former National Army boss, Dr Daniel Shumba has said that the socio-economic and political crises in the country are caused by corruption and greed for power.

He was responding to a Zimbabwe Independent article which claimed that “panicky military chiefs” deployed special forces as the deteriorating state of affairs is thought to be enough to cause a revolt against the government. The army has however refuted the claims.

Most of the instruments are young men hardly 40 years of age themselves. It’s the issue of greed, corruption, and power. An entitlement culture underpinned by the use of force, brutality, abductions, murders, expropriations, cronyism, and tribalism. Evil and merciless thugs.

The centre and nexus of the power play is the lost opportunity of transforming and creating space for young Commanders in the social-economic sphere of our nation-State. The JOC thus slowly captured State Institutions, took bounties from DRC (and gave rise to opulence).

The appetite for wealth had to be guaranteed by captured power, eliminate contesting interests leading to the 2017 Coup. Enveloping these processes are a litany of illegalities and unconstitutional conduct, only curable by a delicate, dependable, and knowledgeable intervention.

The danger of trivializing the complexities, balancing the risk of exclusion and retribution is real in the circumstances. While youth movements are energised, they lack a deep understanding of the demands of nationhood/statecraft. The Polad circus has no gravitas for such.

In order for democracy and constitutionalism to take root, Zimbabwe must have a shared commitment to foster processes that are driven by an ethos of mutuality. Without an obsession for retribution. Uncapture and reform State Institutions. We need a steady and mature hand.