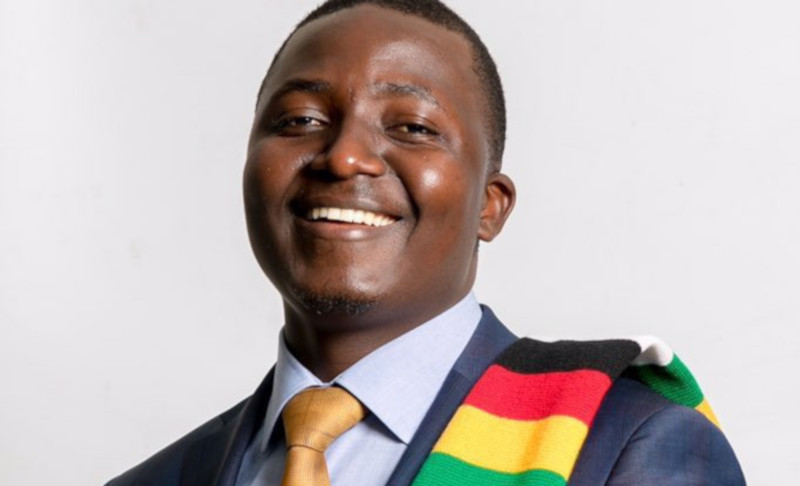 At the explosive press conference that was held on Monday naming and shaming corrupt individuals “wreaking havoc in the economy” Matutu also claim the president’s hand are clean and no one can capture him, New Zimbabwe reports.

Is the President (Mnangagwa) captured? Definitely not. I can confidently say he is not captured.

No one has the capacity to capture him right now, unless if you are saying he is the one who has captured someone.

Tagwirei and the other people that are leading the cartels in the country has no capacity to capture our President.

But we know for a fact that he is not captured. If these cartel leaders have been using President Emmerson Mnangagwa’s name to do their underhand dealings, now that we have named you as the ring leaders, let’s wait and hear what he is going to say.

Meanwhile, one of the alleged cartel leaders they named, Kuda Tagwirei has sold his stake in the fuel conglomerate Trafigura.