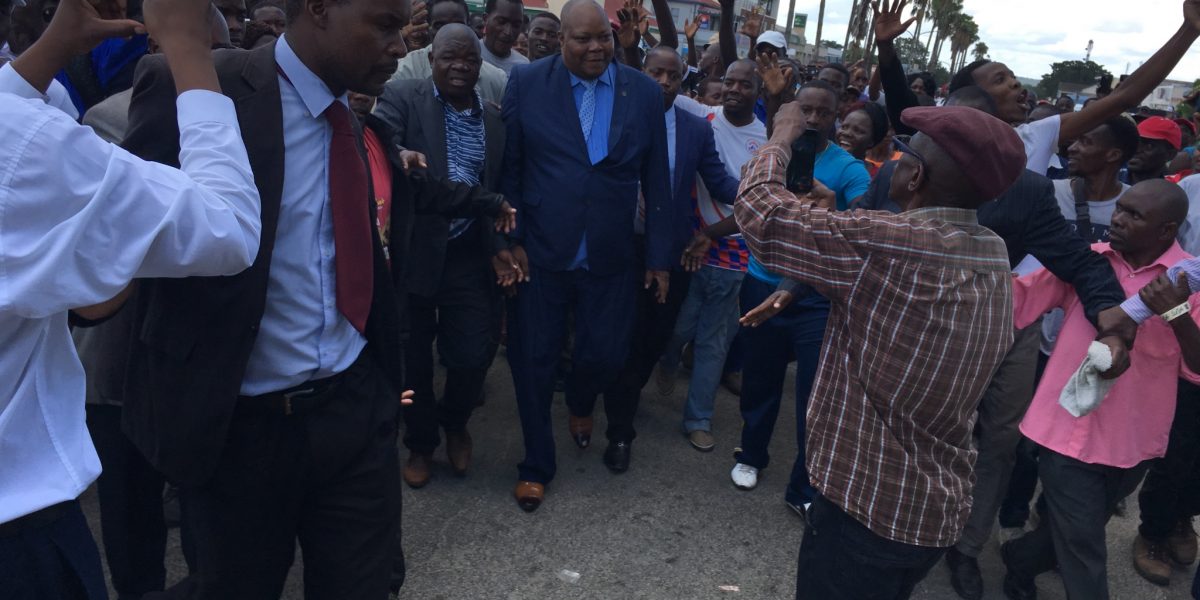 This was done to give the court ample time to make a judgement on the defence’s application for an exception.

This followed the Zengeza West legislator’s lawyer Beatrice Mtetwa’s application for exception arguing that according to the constitution the accused’s utterances did not constitute a crime.

Justice Garainesu Mawadze will make a ruling whether the case will go for a full trial or dismiss the charges against Sikhala.