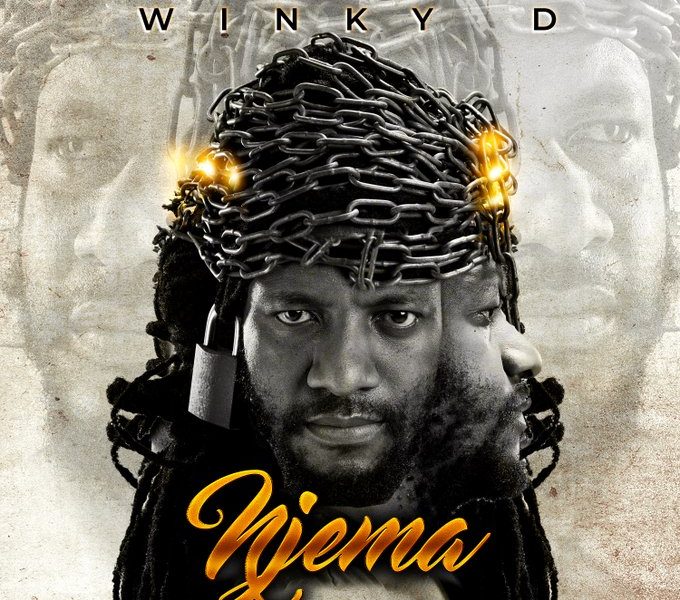 Zimdancehall artiste Winky D said his latest album, Njema is meant to give people hope and the courage to free themselves.

Speaking during an interview with Gemnation, Winky D added that the song Ijipita (Egypt), is a metaphor encouraging people to shake off whatever it is that holds them back from making progress. He said:

Njema is a project that is meant to give people both the necessary hope and courage to free themselves from situations that derail our progress.

For example, I have the song Ijipita where I am metaphorically encouraging people to free themselves from retrogressive scenarios and environment of whatever form and nature, through mobilizing the essential energy to move towards progress.

Also on the track, Sekai, I encourage people to work for a better tomorrow regardless of how they are going to be ridiculed or labelled by society.

I tackle various themes in this project, key among which are socio-cultural activism as shown in songs that cry out to the unabated erosion of African traditional values by modernity and the associated vices of things like misogyny, the purity of love, the need to be unfettered by any human efforts when pursuing goals, the unparalleled value of virtues in life.

Njema’s release a few weeks ago courted a lot of controversies, with some reports claiming that the government attempted to sabotage the launch of the album because it portrayed authorities in a bad light.

Njema is a Shona word for “handcuffs” of “chains” and some commentators have tried to decipher political connotations from the album.

One Comment on “Winky D Speaks About The Meaning Of Latest Album, Njema”