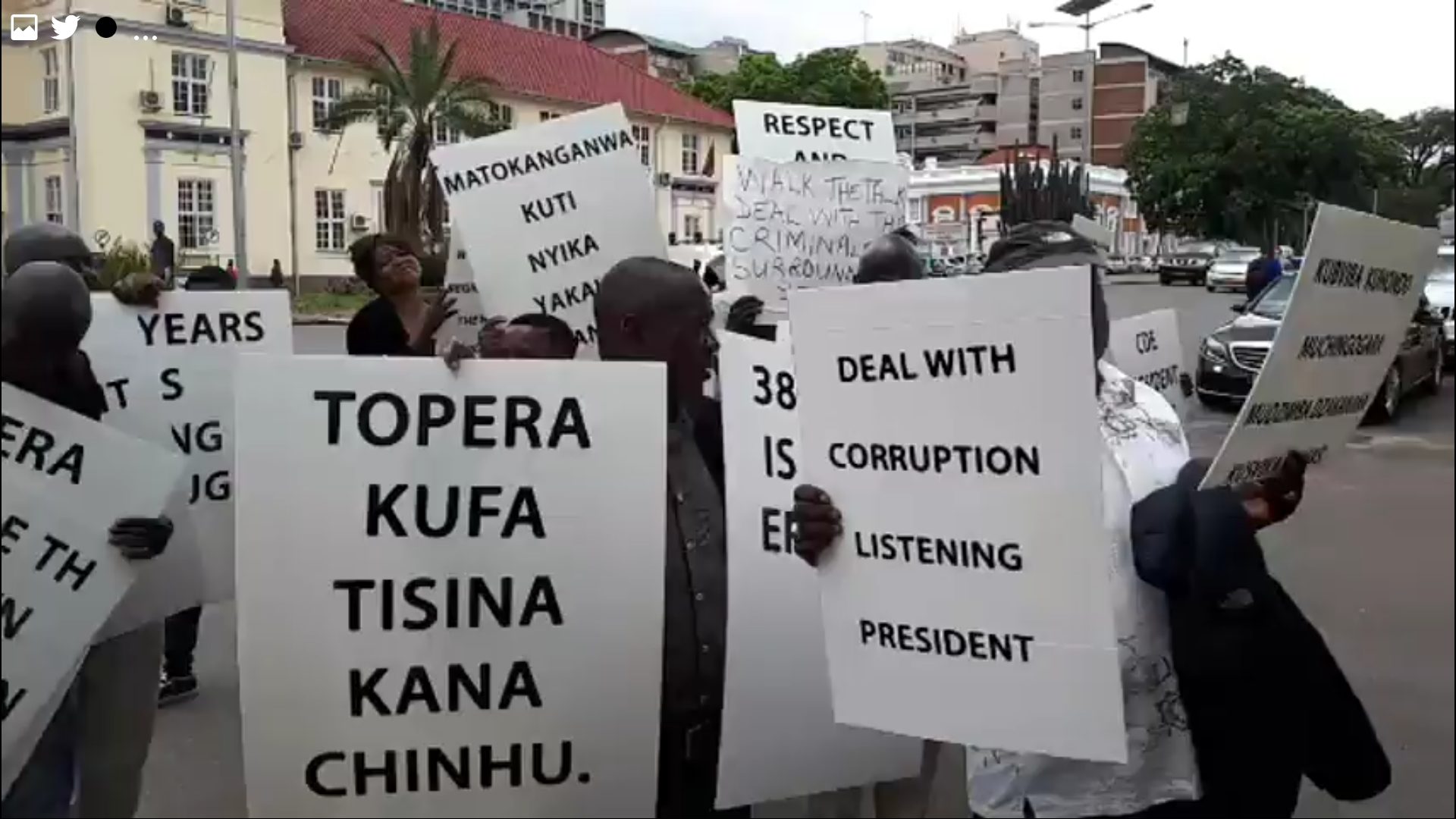 The Zimbabwe National Liberation War Veterans Association (ZNLWVA) Harare Province said the government has failed them and should consider how the Rhodesian government under the late Ian Smith was able to bust sanctions.

Speaking during the Parliamentary Portfolio Committee on Defence and Home Affairs on the Veterans of the Liberation Struggle, 2019 Bill public hearing held at a basketball court near Stoddart Hall in Mbare recently, a representative from the ZNLWA said:

In their position paper on the Bill, war veterans accused the government of betrayal after it failed to introduce what they call a War Veteran Bond.

According to the veterans, the War Veteran Bond would ensure that the revolutionary values are maintained in all arms of government so that they can never be changed by any political leaders who may take over leadership.

One Comment on “War Vets Tell Govt To Emulate Rhodesia”