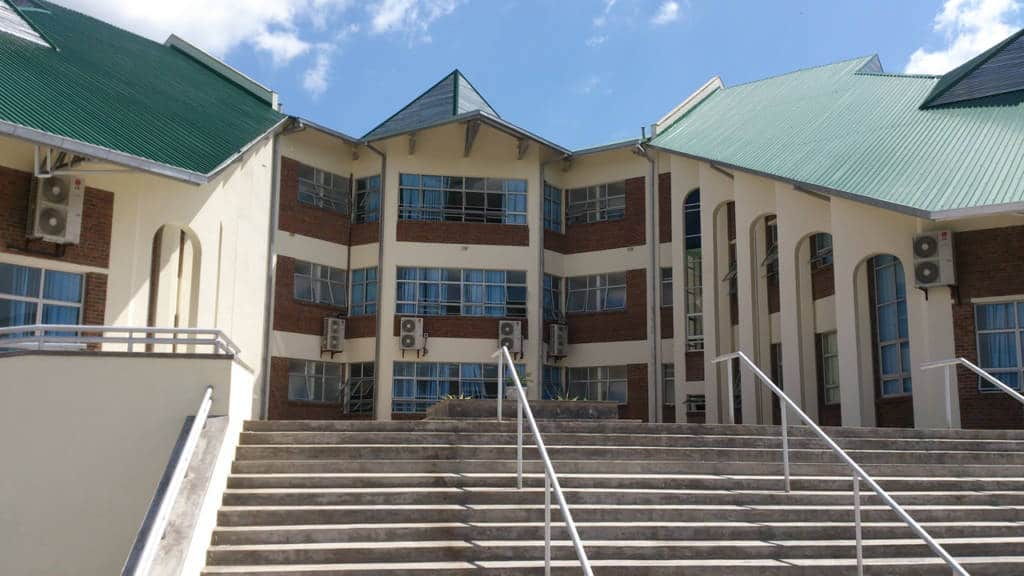 Bindura municipality is on a collision course with ratepayers after it raised rates steeply, even more than what Harare City Council charges for similar services.

The new commercial rates, in particular, have irked residents, with an operating licence for a bakery being hiked from $1 000 to $31 000, while the hourly charge for parking was raised to $20, compared to $10 in Harare.

A civic leader in the town, Richard Phiri castigated the local authority for unilaterally hiking the rates. He said:

They never consulted us; we wonder who proposed those rates to them. We have been engaging them over the past weeks but nothing fruitful. We are going to have another meeting as the business community.

Meanwhile, some councillors claimed that they were not involved in the move and accused the municipality’s top management and the mayor, Carlos Tokyo for working behind their backs.

However, Tokyo asserted that the residents were consulted and were the ones who proposed the new rates.