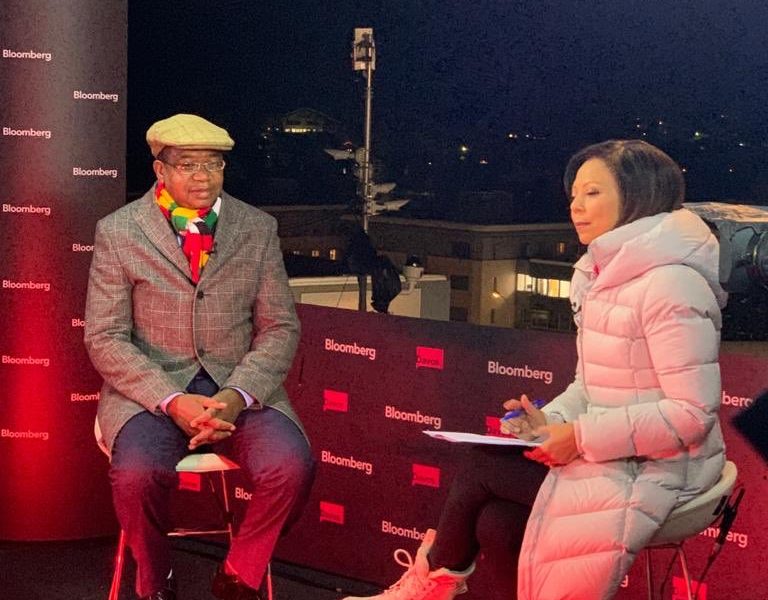 Finance and Economic Development Minister Mthuli Ncube said that the central bank will put an additional $500 million banknotes and coins into the economy in the next six months.

Ncube also revealed that $8.5 billion has been set aside to increase power generation as well as import electricity from the region.

Prosperity is our dream, it is President @mnangagwa’s dream, is #Zimbabwe government’s dream too. Together we will prosper.

An additional $500m in notes and coins will be put into the economy in the next 6months. This will ease the demand for physical cash and citizens won’t be ripped off by money changers who sell cash at various markup prices.

Electricity – $8.5billion has been set aside to improve ZESA’S output and to import additional electricity. Power is expected to increase as more independent producers come online. We will be giving incentives for those who want to go off-grid and put in place solar systems.

Food security – No Zimbabwean should go hungry, we will be importing maize, wheat, soya beans and other goods to make sure there is enough food on the table.

The prices of basic commodities remain stable, the central government is living within its means and has put in place deliverable policies to stimulate production and exports.

Employment Creation – Every young Zimbabwean should be able to get a job, the youth employment tax incentive and the National venture fund have been introduced to create opportunities for jobs for the young people.

One Comment on “Mthuli: $500 Million In Notes & Coins To Be Released Soon”