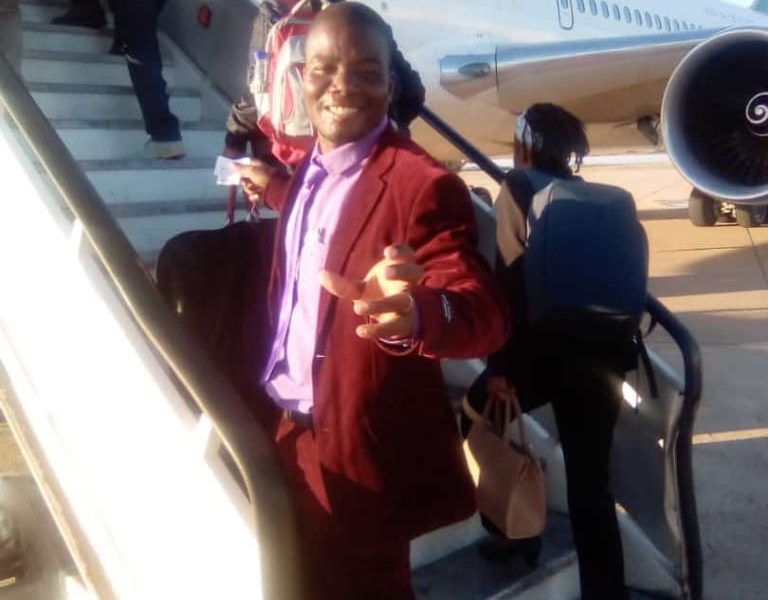 The Progressive Teachers Union of Zimbabwe (PTUZ) has castigated the Apex Council, the body representing the majority of civil servants’ unions, as a group of traitors.

PTUZ president Takavafira Zhou said that by agreeing to a 140 per cent salary increase by the government, the Apex Council betrayed civil servants. He said:

It is indicative of the great betrayal by the Apex Council for selfish reasons. It confirms our long-held view that Apex Council is a moribund body, a group of traitors engaged in fire-fighting and romance on behalf of the government.

Following a meeting between the government and the Apex Council in Victoria Falls under the National Joint Negotiating Council (NJNC) on Monday, it was announced that civil servants will receive a 140% salary hike.

This means that the least paid government worker will get $2 400 per month, a far cry from the US$500 interbank-rated salary which teachers were expecting.