For keen students of Zimbabwean history, this February is threatening to replace November as the month of momentous events! 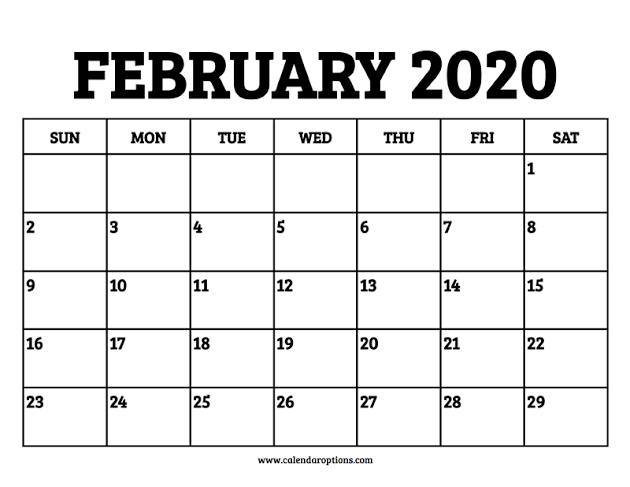 The meaning of the post is not known, November is known for many things in Zimbabwe. For instance, the 2017 military assisted transition which resulted in the demise of former President Robert Mugabe started on 14 November.

On 14 November 1997 Zimbabwe experienced the “Black Friday”, the ‘crush’ of the Zimbabwe dollar after the disbursement of compensation for War Veterans, DRC War, Land Reform and ESAP. This resulted in hyperinflation and tumbling of the Zimbabwean dollar.

We shall wait and see what Professor Jonathan Moyo meant.