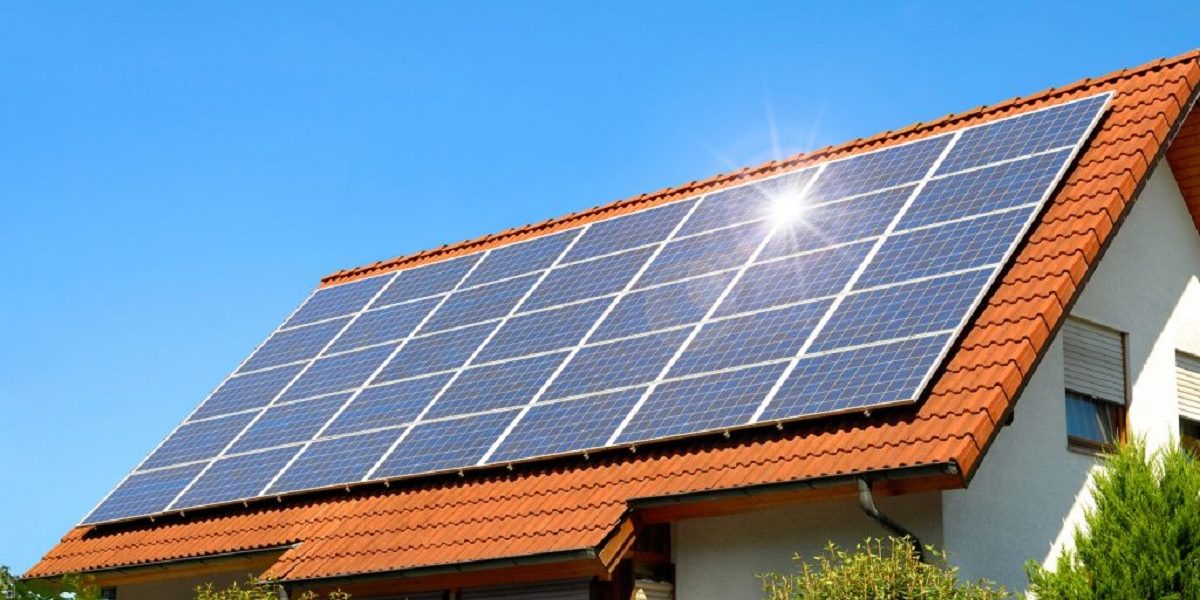 The announcement was made amidst reports of government plans to establish a Funded Defined Benefit Pension Scheme which will see the contributed funds being invested on the money market and other viable asset clusters are at an advanced stage. Muchada said:

Meantime, the Public Service Commission is vigorously pursuing a project on the installation of cost-effective solar power facilities to all civil servants’ household among other incentives.

The development comes at a time when living standards in the country have deteriorated for the general populace due to the high cost of living as inflation has been rising over the past twenty-four months.