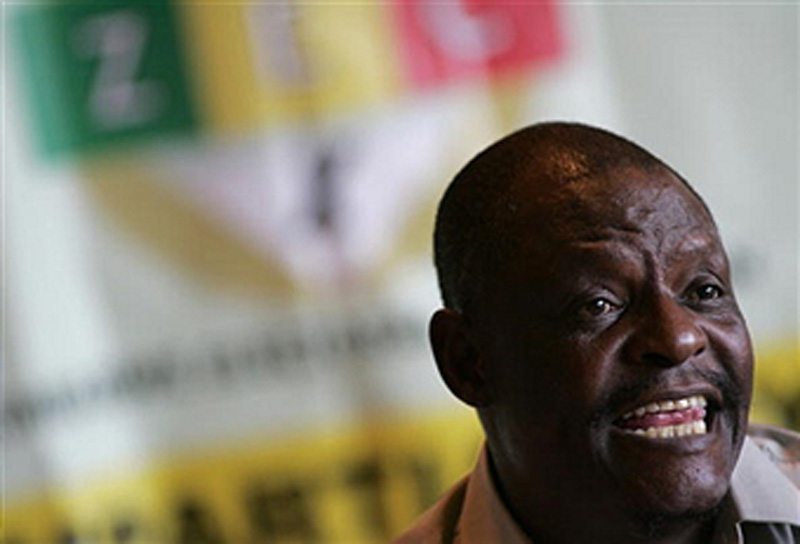 ZimRighst director and political analyst, Okay Machisa, commenting on VP Chiwenga accusing Justice Chiweshe of being compromised because he is related to Marry said the VP was arm twisting the judiciary especially Justice Chiweshe to resign, Newsday reports.

Speaking to the publication, Machisa said:

What’s given is actually the breach of the law. To have the Executive interfering, it’s fundamentally wrong for the VP to do so. If you look at Justice (Christopher) Dube-Banda’s judgment, it’s clear on how the VP should behave, not to use the military in his personal divorce case.

What he is doing is to arm-twist the Judiciary, especially Justice Chiweshe to resign. These are threats being given to the Judiciary. Let’s not talk of the Judge President, but the Judiciary which has been dented. Let’s observe the independence of the Judiciary and not force it to dance to our gallery. We are perpetually denting our Judiciary in the eyes of the world

The VP this week wrote to Justice Chiweshe wanting to know how details of his ruling found its way into the media after a judgement by Justice Chiweshe headlined on several publications before it was officially handed down in court.