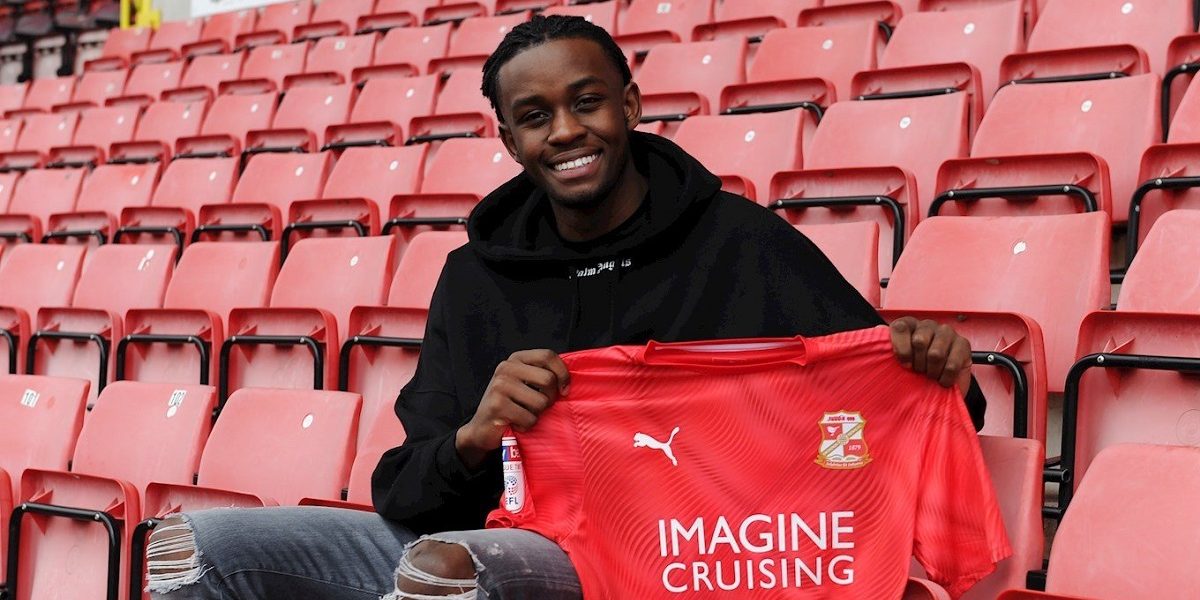 Swindon Town have announced that they signed Zimbabwean international, Admiral Muskwe on loan from Leicester City until the end of the season.

Muskwe has been in impressive form this season and he was last month nominated for December’s Premier League 2 Player of the Month after netting in their win against Everton at Holmes Park and bagging a brace against Doncaster in the EFL Trophy.

He is currently Leicester’s top scorer in Premier League 2 as they sit second in the top division of Under-23s football.

The former England Under-17 international has appeared four times for Zimbabwe, the country of his birth, in the last three years scoring once in that time.

The 21-year-old Warriors striker has been on ZIFA’s radar and was initially named in Zimbabwe’s squad to participate at the 2019 AFCON finals but was dropped at a later stage with ZIFA citing lack of financial legroom.