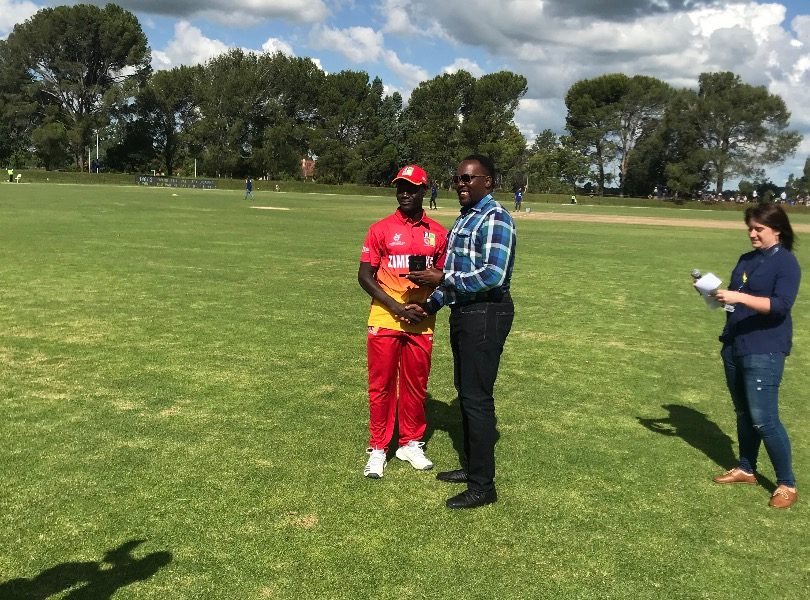 The Zimbabwe Under-19 cricket beat Scotland by eight wickets in their World Cup Group C campaign in Potchefstroom, South Africa, on Saturday.

Tadiwanashe Marumani, who starred with the bat with a brilliant 85, was adjudged man of the match for his performance.

Zimbabwe finished third in the group, and as a result, missed out on the Super League after losing their first two matches against Bangladesh and Pakistan.

The Prosper Utseya-coached side will now play Canada in the Plate quarter-finals which is reserved for the teams that finish third and fourth in each group on Tuesday.

If Zimbabwe prevail over Canada, they will play the winner between Sri Lanka and Nigeria in the Plate semi-final on Friday.