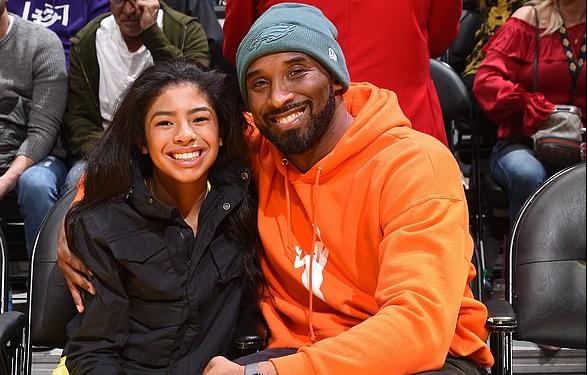 It has been confirmed that the NBA legend’s 13-year-old daughter Gianna also perished in the accident that claimed the 41-year-old Kobe’s life.

According to the Dailymail:

The outlet reported that Bryant was traveling with four other people including daughter ‘Gi-Gi’ in his private helicopter when it crashed, killing everyone on board.

Kobe was travelling with 4 other people and they were reportedly on their way to the Mamba Academy in Thousand Oaks for basketball practice when the crash occurred, near the home of Kourtney Kardashian according to the publication.