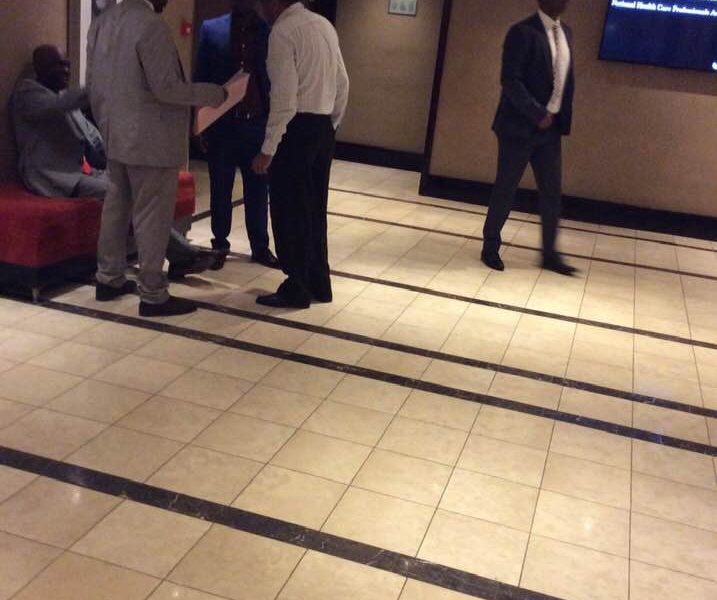 According to sports journalist Mike Madoda, Kamambo and Philemon Machana were turned away at the entrance to the venue. Madoda posted on Twitter:

COSAFA AGM underway, but Felton Kamambo and Philemon Machana left with egg on their face as the ZIFA delegation is turned away at the entrance. The turf war between COSAFA president Phillip Chiyangwa and ZIFA continues.

Relations between ZIFA and COSAFA has been frosty following the fallout between ZIFA president Felton Kamambo and his predecessor Philip Chiyangwa who is now the COSAFA president.

ZIFA recently questioned the regional body’s executive to give themselves allowances amounting to R1.5 million.