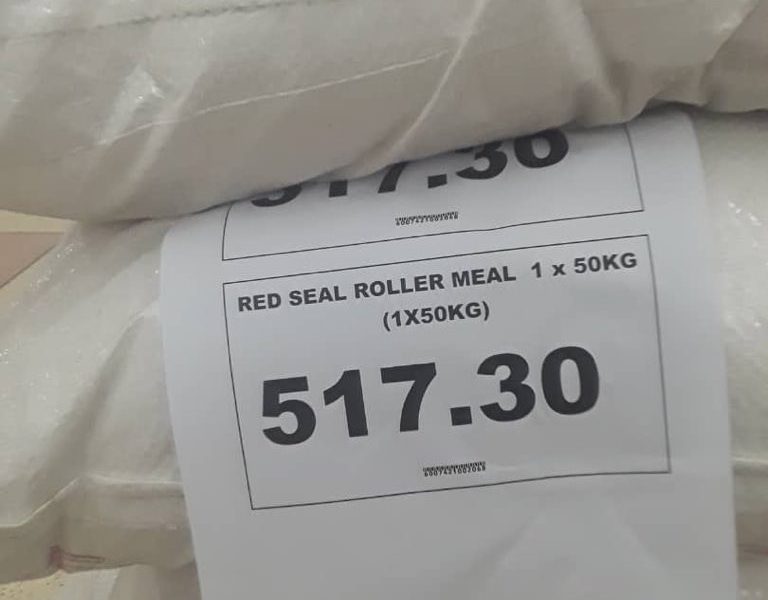 South African-based government avid supporter and MDC critic, Kudzai Mutisi has poured scorn on the decision by the Minister of Industry and Commerce Sekai Nzenza to set up a task force to monitor the distribution of government-subsidised roller meal.

Mutisi described the move as “foolish”. Writing on Twitter on Friday, Mutisi said:

This is a very foolish move if you ask me…Remove subsidies & let the market operate freely. Use the money (subsidy) to pay more money to teachers & other civil servants…Transfer cash directly to the poor… Subsidies are difficult to manage!

Nzenza on Thursday this week announced that her ministry had set up a task force to ensure transparent and equitable distribution of subsidised mealie meal.

The task force is headed by Deputy Industry Minister Raj Modi and will ensure that the subsidised maize-meal is not diverted to the black market.