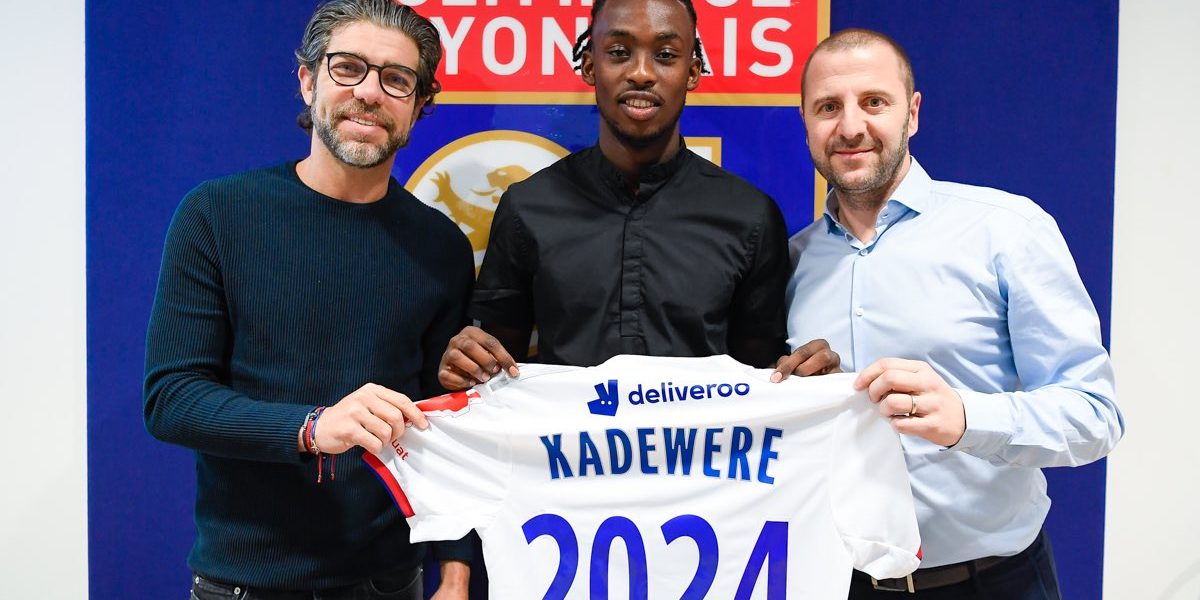 Zimbabwean striker Tino Kadewere has joined Olympique Lyonnais but will not join from Le Havre until the summer.

The 24-year-old is the top scorer in Domino’s Ligue 2 with 18 goals and the former Djurgardens attacker’s prolific form convinced OL to sign him for 12 million euros with Le Havre also in line for 15% of any future profit the Ligue 1 Conforama club make on the player.

Having already signed Karl Toko Ekambi this week to make up for the absence through injury of Memphis Depay and Jeff Reine-Adélaïde, OL have now locked in a major summer arrival in the form of the Zimbabwean international.