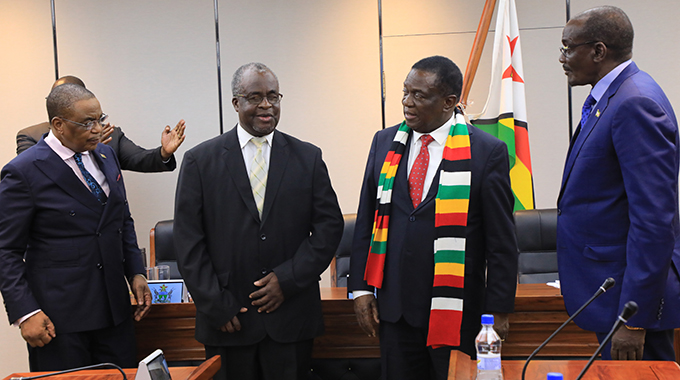 Mashayamombe is considered one of the G40 kingpins that had coalesced around the late former President Robert Mugabe and his wife, former First Lady Grace during the internecine factional fights against the military-backed Team Lacoste. Said Mashayamombe:

My biggest question about the land commission is that why is the report not published properly so that every interested person can access it?

This is political and it exposes how our institutions are captured because some of those accused were never summoned by the commission to give their side of the story.

All those 137 co-operatives’ leadership who are being sacrificed today were used to mobilise votes for Zanu PF in peri-urban areas. Now they are being dumped.

Mashayamombe’s remarks come after the publication of a report which investigated the sale of State land across the country.