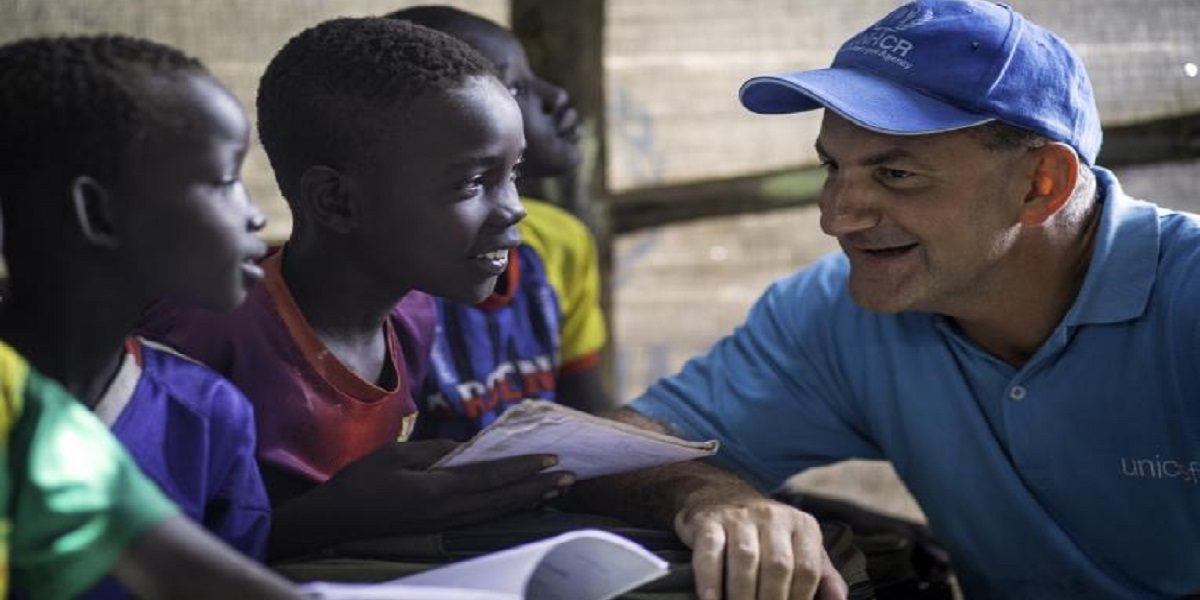 Dr Salama’s death was by the Director-General of the World Health Organisation (WHO), Dr Tedros Adhanom who said the Salama’s departure was a great loss to the organisation. Dr Adhanom said:

Pete embodied everything that is best about WHO and the United Nations – professionalism, commitment and compassion, Our hearts are broken.

Dr Salama, a medical epidemiologist from Australia, joined WHO in 2016 as Executive Director of WHO’s Health Emergencies Programme, which he led until 2019 and he leaves behind his wife and three children.

He was also the Executive Director of WHO’s Division for Universal Health Coverage – Life Course and prior to that, he was Regional Director for the Middle East and North Africa at UNICEF, an organization that he joined in 2002.

Dr Salama will also be remembered for leading UNICEF’s global response to Ebola and his humanitarian work worldwide.