Former Deputy Minister of Justice, advocate Obert Gutu has dismissed as lies social media reports which suggest that he is set to be appointed the High Court Prosecutor.

Posting on Twitter, the former Vice President in the MDC led by Dr Thokozani Khupe said :

There is nothing like that…social media lies a lot and people are fond of lying. After all, there is no such post in our constitution. All prosecutors are headed by the National Prosecuting Authority.

His remarks came after KurundaiLawry had posted on Twitter saying: 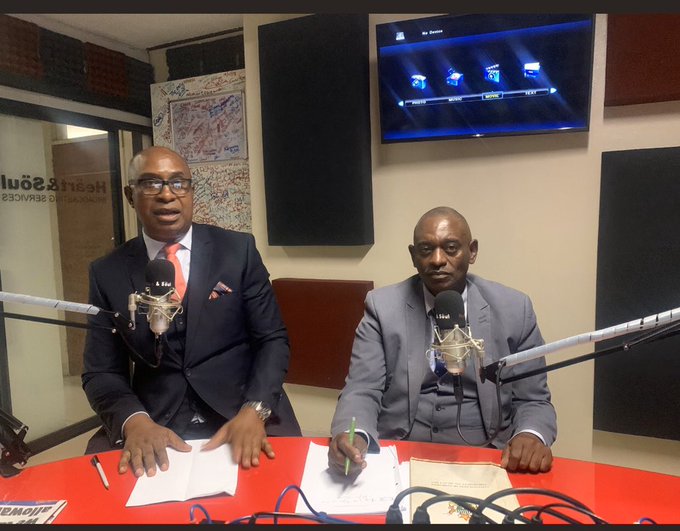 The rumours were also dismissed by Justice Minister, Ziyambi Ziyambi who told New Zimbabwe on Wednesday that he was hearing the reports from the publication.

Gutu ditched Khupe’s party only recently with some alleging that the ruling ZANU PF which had a record of his “dirty” past was arm twisting him into doing what they wanted.