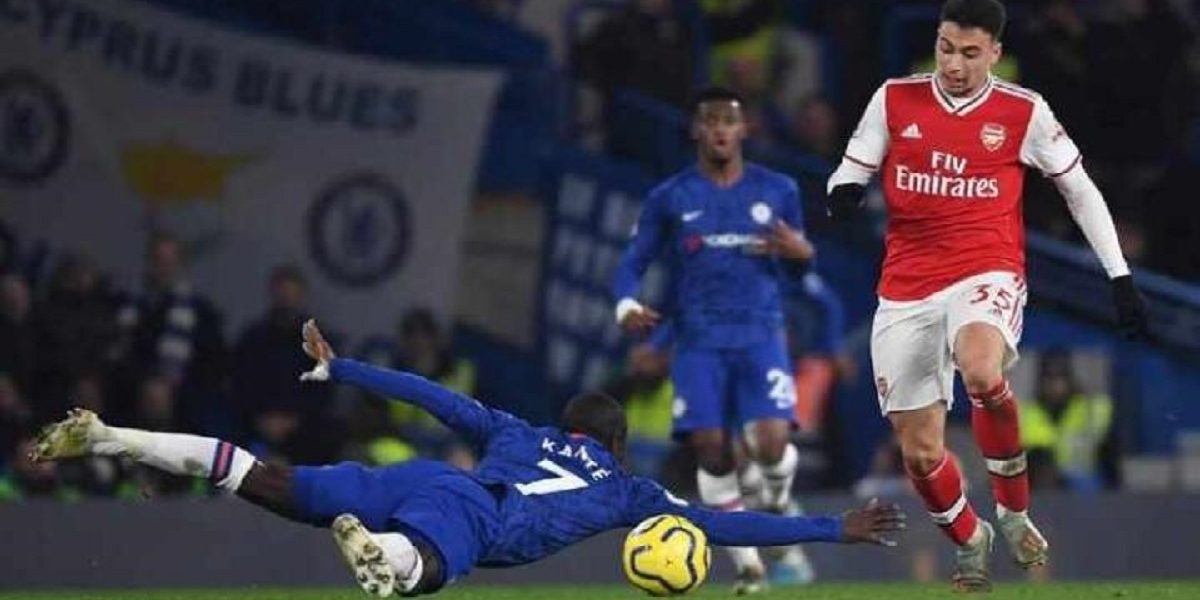 The English Premier League returned to action last night and the Warriors midfielder, Marvelous Nakamba played until stoppage time as they won 2-1 against visitors, Brighton and Hove Albion. We present below the results of all EPL matches played last night.