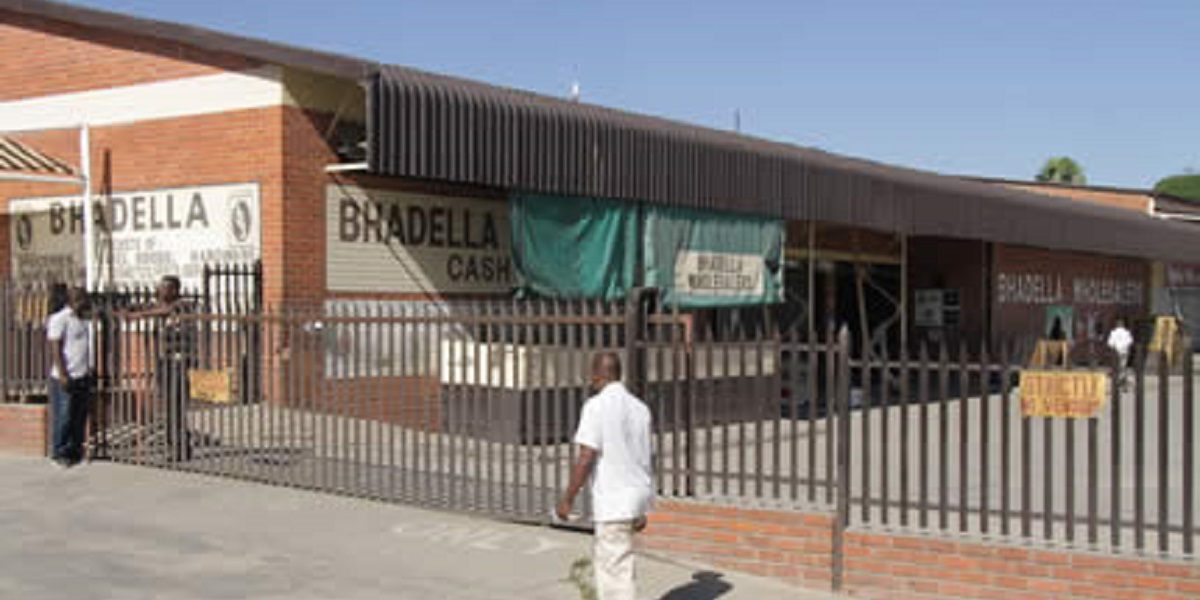 Bhadela Wholesalers are reportedly shutting down operations this Friday due to the deteriorating economy. The development was revealed by William Gerald Mutumanje also known as Acie Lumumba, a former member of the ruling ZANU PF who posted on Twitter saying:


End of an era. Bhadella Wholesalers are closing down this Friday January 24,. Sadly they are forced to close down with immediate effect due to the economic situation. They have been in operation for 88 years.

The company is working in Food Retailers and Wholesalers business activities and its closure will have a negative bearing on a number of people including and particularly employees and their dependencies.
A number of companies reportedly closed last year citing the deterioration of the economy. A number of issues have affected the local industry over the past twenty-four months. These issues include a huge deficit in power, foreign currency and fuel.
The closure and migration of companies from Zimbabwe to other countries also meant low revenue to the country.
More: Acie Lumumba