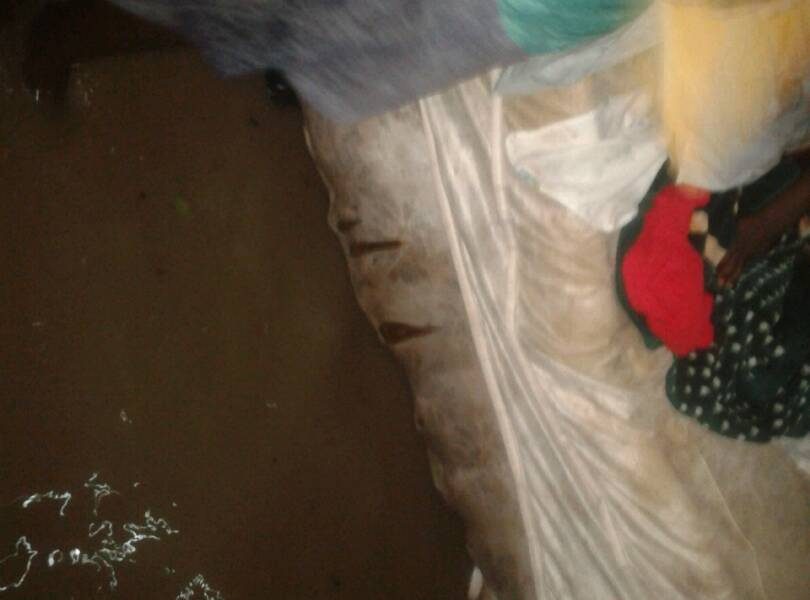 Some residents actually spent the night standing in their homes as there was water everywhere. Schoolchildren had their books and stationery destroyed by the water, while household property was affected. It is a bad situation

Nyika also called for assistance as he said people are traumatised by the distraction:

The people who were affected right now are distressed and traumatised. We call upon people and organisations with a heart to help us. They can come down here to witness the problem. Some affected families said a stream from Mkoba had burst its banks, directing its waters into their homes during the time it was raining.