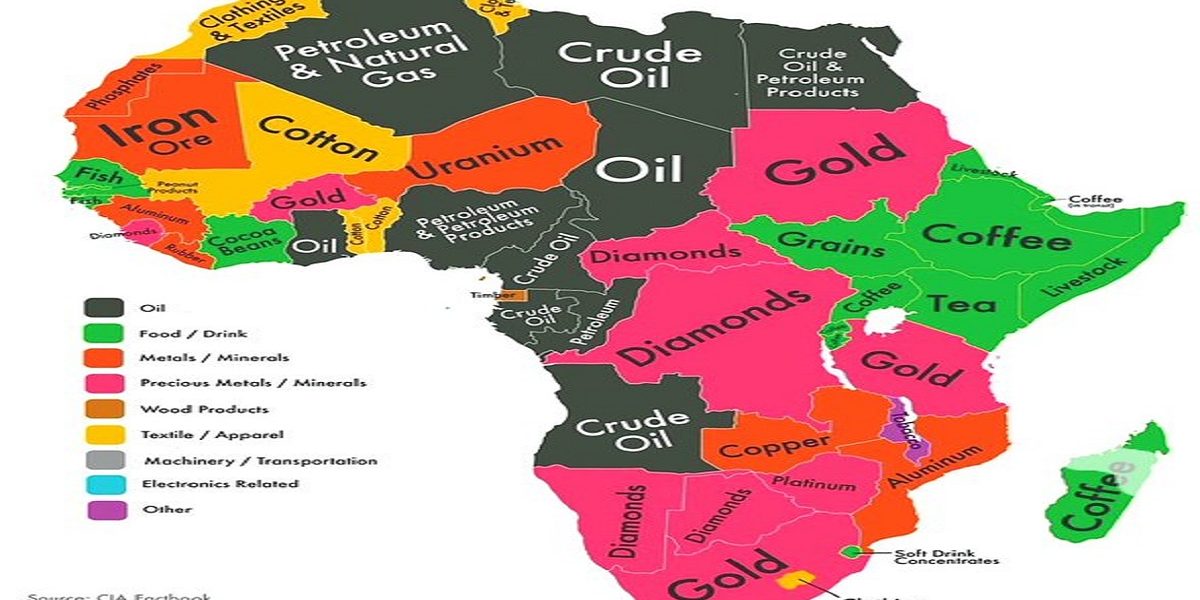 Advocate Fadzayi Mahere who is the Secretary of Education in the opposition MDC led by advocate Nelson Chamisa has called for unity among African states so as to have an influence on the geoeconomics and geopolitics arenas. She tweeted:

But they must be held in Africa.
On the invitation of Africans. Deliberating on an agenda set by Africa.
Africans must have a common position.

Did we learn nothing over the last century?

The tweet remarks come when the United Kingdom-Africa Investment summit which opened this Monday is underway in London.

The summit is expected to be hosted by British Prime Minister Boris Johnson and it brings together businesses, governments and international institutions across Africa.

Mahere also remarks when world leaders, mostly from the West are gathered in Berlin for the Berlin Conference on Libya.

Some have however observed that the tweet is a departure and contradiction from her earlier position on the importance of the summit.

She had earlier said that the Zimbabwean government should feel embarrassed after the UK government did not invite president Emmerson Mnangagwa to attend the summit as the snub was a blow to the re-engagement agenda.

One Comment on ““Africa Investment Conferences Must Be Initiated By Africa, Held In Africa…” MDC Senior Official”