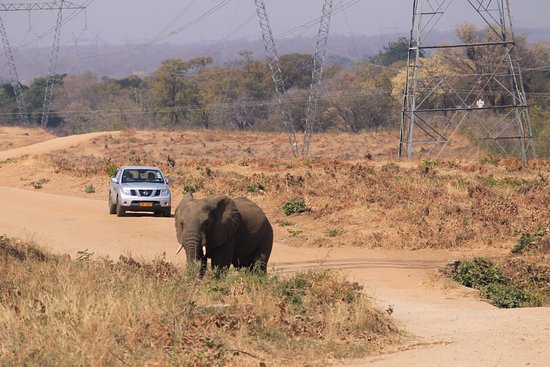 A joint investigation by Zimbabwean and Zambian police has been launched into the recent murder of two Zimbabwe Parks and Wildlife Management Authority (ZIMPARKS) rangers on Lake Kariba.

Timothy Tembo and Mabharani Chidhumo were reported missing on December 31 last year in Kariba and their bodies were later found several days floating on the lake with their hands tied behind their backs by a search team.

The ZRP and their Zambian colleagues have joined hands in investigating the murder of two ZimParks rangers.

We enjoy cordial relations with our neighbouring officers, hence they are cooperating very well with us.

A murder docket has since been opened to that effect and as we speak, investigations are progressing.

Reports indicate that four suspected poachers from Zambia, who are still at large, were arrested by the rangers after their boat encroached onto Zimbabwean waters.

The two rangers are thought to have been overpowered by the rangers while they were headed for the nearby Changa Camp, had their hands tied and then thrown into the water.