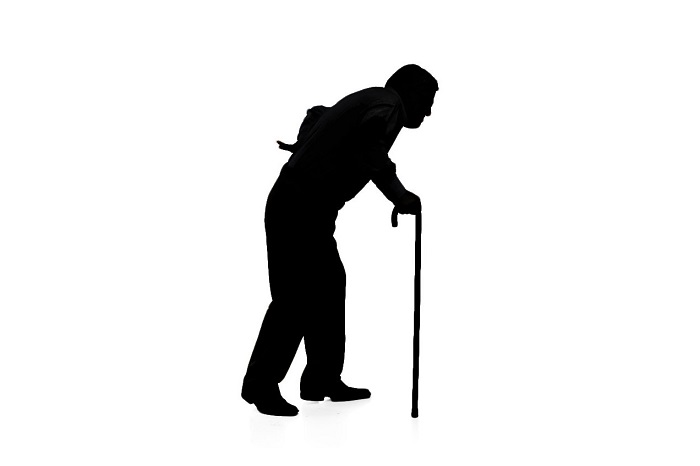 New research suggests that being rich maybe be advantageous on the health front as it can actually add a few more years to your lifespan, the Financial Gazette reports.

A study published in the Journal of Gerontology found that the richest individuals live around eight to nine years more free from disability than those who are the poorest.

In their research, experts analysed more than 25,000 people aged 50 and over from the English Longitudinal Study of Ageing and the US Health and Retirement Study.