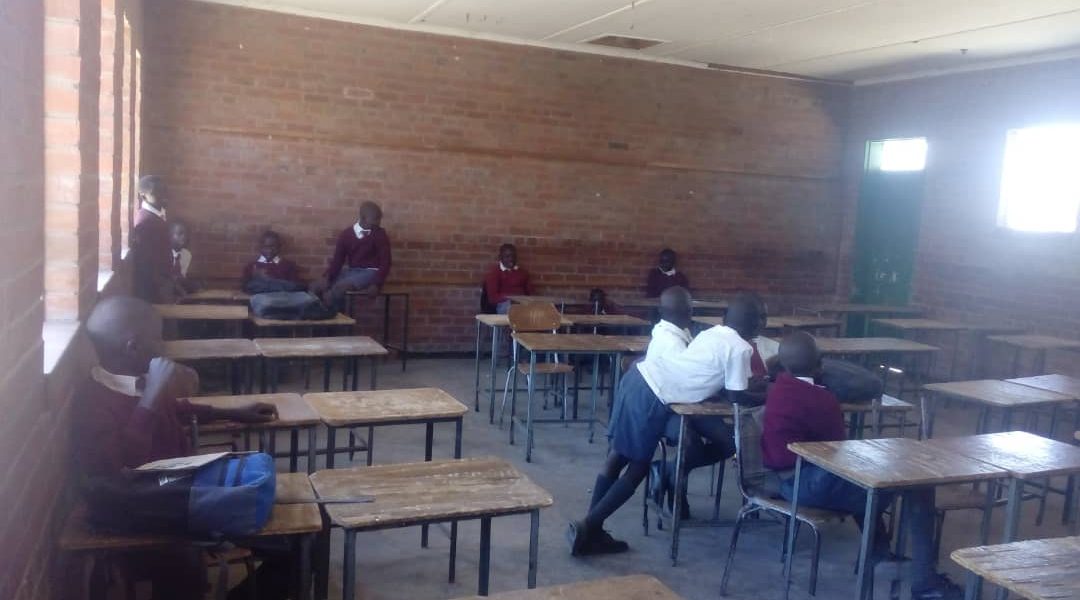 The November A’ Level results were released yesterday with ZIMSEC chairman Professor Eddie Mwenje saying that there had been a marginal increase in the pass rate overall from the previous year. However, commenting on the low pass rate in science subjects, Mwenje said:

The Ministry of Primary and Secondary Education needs to closely look into this area.

There could be many factors which need further interrogation that could be contributing to this poor performance.

We need to closely look at each subject because these are the second results from the recently introduced competency-based curriculum.

The other contributing factor could be that science subjects require a lot of input and equipment which most schools do not possess.

Meanwhile, the pass rate for science subjects (Chemistry, Physics, Biology and Mathematics) was only 31.6 per cent.