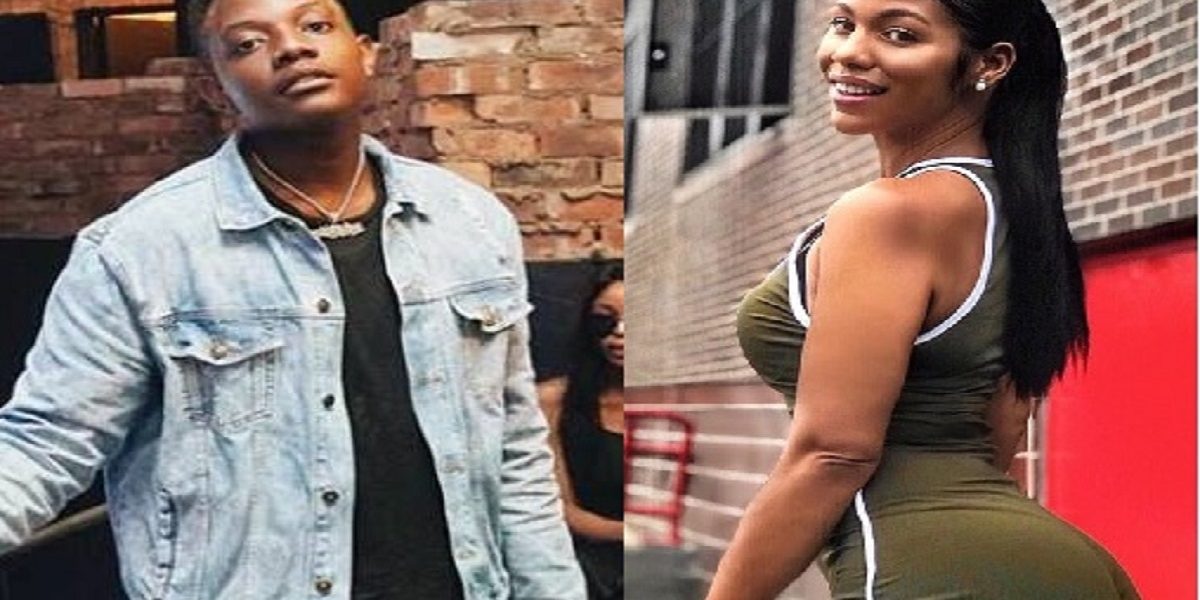 Bellarmine Chatunga Mugabe, the youngest son of the late former President of Zimbabwe, Robert Mugabe has engaged in a no holds barred verbal war with his alleged ex-girlfriend only identified as Mimi Chirasa whom he has labelled a very cheap commercial s_ex worker.

The cause of the fallout is not known but came to light when Zimcelebs posted on Instagram suggesting that Mimie was Chatunga’s ex-girlfriend to which he asked: “how is she my ex?”

Social media users became interested in the matter asking Chatunga to explain what he meant. They asked to know if they were still together, if not, he had to reveal his latest girlfriend.

The no holds barred tiff took an unprecedented turn after Chirasa attacked Chatunga alleging that his manhood is very small.

Chatunga, however, laughed off Charasa’s claims. In his response, Chatunga alleged that Charasa was a bitter golddigger who was “out of his league”, “very cheap” and had slept with several men.

Some of the insults are unprintable, but Chirasa responded

We use cookies to ensure that we give you the best experience on our website. If you continue to use this site we will assume that you are happy with it.Ok
“You’re Very Cheap,” Robert Mugabe’s Son In No Holds Barred Verbal War With Alleged Ex-Girlfriend