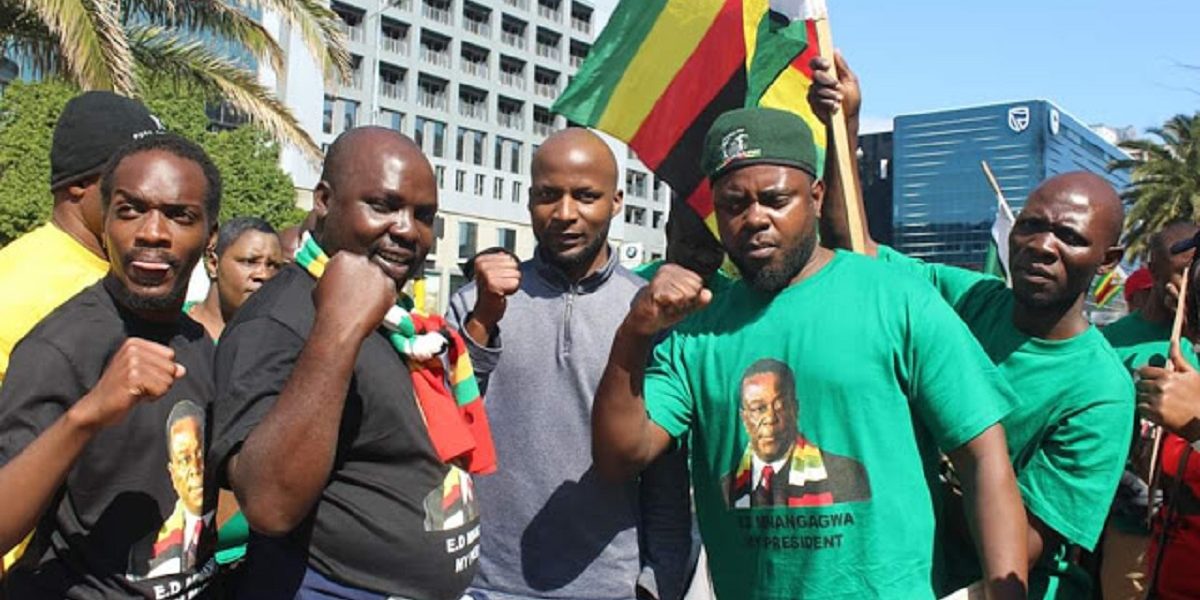 A top ZANU PF official said Zimbabwe can never move forward as long as there is a polarization between the ruling party and the opposition MDC.

ZANU PF Youth League national commissar Godfrey Tsenengamu asserted that the two main political parties may not have to form a coalition government but it is imperative for them to talk to each other. He said:

Much of the problems we are facing as a country are being caused by the two parties.

I thus think that the solution we want as a country comes from the two parties. I am not saying there is a need to have an inclusive government, but … for them to talk to each other for the good of the country.

There is absolutely nothing that we can do as a country without Zanu PF and MDC. I don’t think there is a need for their standoff because the current problems need to be solved.

The ruling party has hitherto refused to meet MDC officials one on one, insisting that it has the mandate to rule.

Meanwhile, the opposition MDC has declined to join the Political Actors Dialogue (POLAD) and is pushing for a neutral mediator between the two parties.