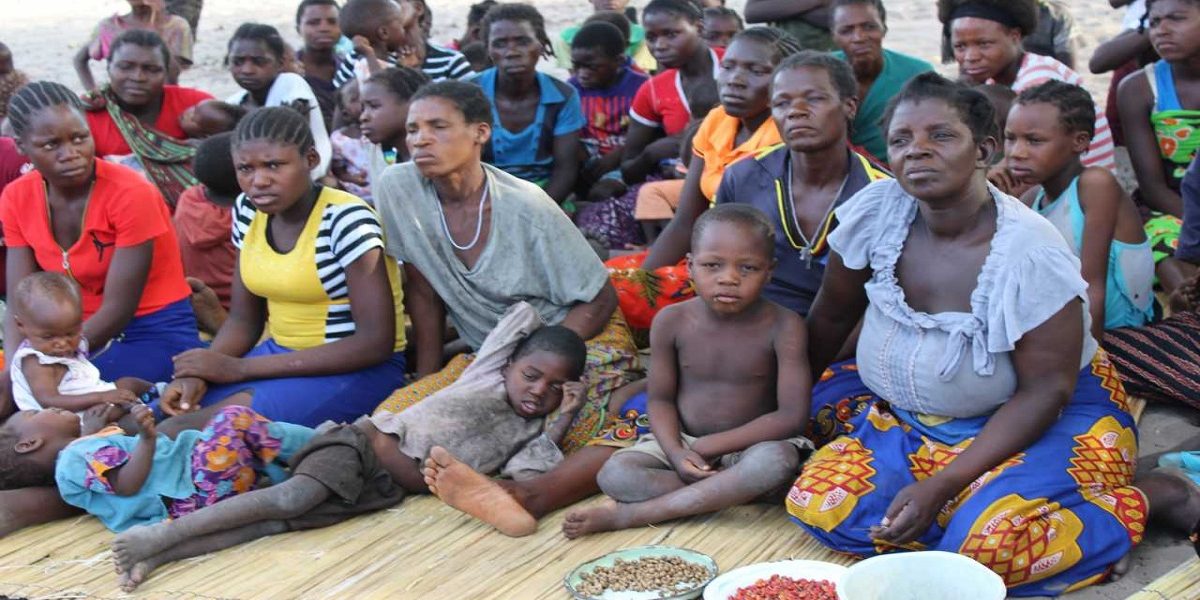 The United Nations Office for the Coordination of Humanitarian Affairs (UNOCHA) has projected that over 3.3 million Zambians will be in dire need of food assistance by March this year.

The organisation said that the anticipated severe starvation is as a result of, in addition to other factors, severe drought in the western and southern provinces of the country over the past two rainy seasons in 2017 and 2018, and floods in the north.

The UN also reports that as of December 2019, the Humanitarian Country Team had mobilized US$38 million, including $8 million from the UN Central Emergency Response Fund, towards the Humanitarian Appeal requirement of $89.5 million.

Although these resources have enabled humanitarian partners to kick-start activities in health, food and other sectors, the UN observes the need for more resources to head off projected starvation.

Both Zambia and Zimbabwe are also facing a huge power shortage which is said to have contributed to the food crisis since irrigations were disconnected.